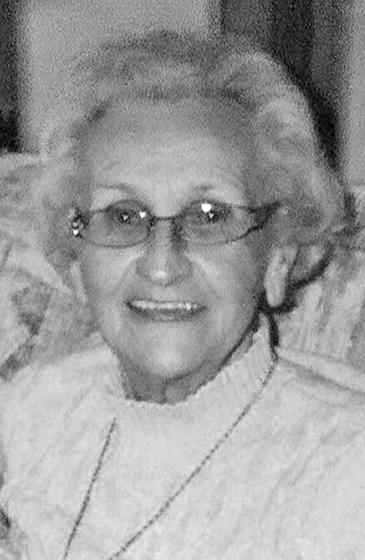 Ruth was born to Fred and Susan (Jannereth) Poll on June 20, 1922 in Grand Rapids, Michigan and grew up during the Great Depression. She graduated in 1940 from Wyoming High School where she met the love of her life and married Neal Wallace Beaver on Christmas Eve 1942 while he was home on military leave. He left right after to go to war; made it home alive and together continued sixty-four years of marriage. During the war, Ruth worked in a bomber plant in Ypsilanti, Michigan as a “Rosie the Riveter” to help with the war effort. After the war, she settled in Wayne, Ohio where she worked as a school cafeteria cook from 1962 to 1969. Summers were spent in Grand Marais. She moved to Grand Marais in the summer of 1969, where she remained.

While in Grand Marais, she owned and operated “The Beaver House” dry goods store as well as the “Grand Marais Pilot and Pictured Rocks Review.” Ruthie’s house became a meeting place for relatives, friends, family, and former students of Neal’s or anyone else that would stop to say hi and get a hug. A warm and loving person that always made you feel welcome; she will be missed by all. Her hobbies included laying out in the sunshine, music, picking agates, antiques, grandkids, practical jokes and of course shopping!

Upon Ruth’s request, there will be no service. Please consider a donation to Ruth’s favorite charity, St. Jude’s Children’s Hospital.

Her obituary and online guestbook may be found at bowermanfuneralhome.net