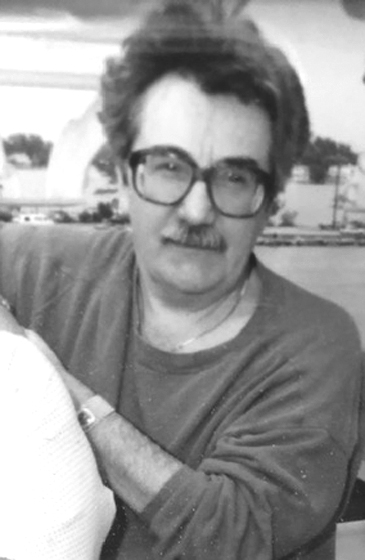 Robert was born on April 2, 1930 in Iron Mountain, MI, a son of the late Cary and Donna (McCracken) Peters. He graduated from high school in Oakland, California and soon after enlisted in the U.S. Army.

Upon his completion of service in the military, Robert attended a hotel management school in San Francisco. After several hotel management jobs including the former Hotel Northland in Marquette in 1960, Robert moved to Los Angeles where he became employed with A&W Root Beer at their Santa Monica headquarters as an events coordinator. After leaving A&W, Robert worked as both a travel agent and tabletop salesman at J.W. Robinson in Beverly Hills. He retired from Robinson’s in 2006 when the store closed.

Robert was a world-class traveler and especially loved ocean liner cruising. A talented interior designer, he enjoyed employing his talent on himself, family and friends.

Preceding him in death besides his parents was a brother, Thomas Peters; aunts and uncles, Jack and Helen McCracken, and Lois St. Onge.

A graveside service will be held on Tuesday, September 10th at 1 p.m. at the Park Cemetery with a luncheon to follow at the Canale-Tonella Funeral Home, 526 N. Third St., Marquette.

The Canale-Tonella Funeral Home is in charge of arrangements where memories of Robert may be shared at canalefuneral.com.