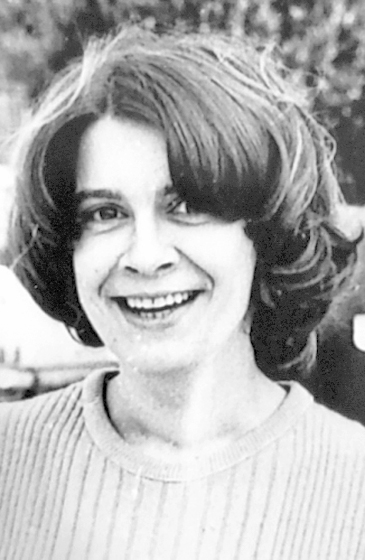 Born December 13, 1950, in Marquette, a daughter of Howard C. and Ada M. (Underwood) Crick, Muriel was raised mostly in the Skandia area and graduated from the Gwinn High School in 1969. On September 15, 1972, Muriel was united in marriage to William Zirkle. Bill was stationed at K.I. Sawyer Air Force Base and the couple made their first home at an apartment in Negaunee. A son, William, was born in May of 1974, and thereafter the family relocated to Bill’s new duty assignment in Japan. In October 1976, a daughter, Nikkie Ann was born. With another duty assignment, Bill and family returned to the States and Muriel and the children lived in Sands while Bill served in the Aleutian Islands for a year.

He was later stationed at Davis-Monthan Air Force Base in Tucson, Arizona, where he died in an accident in 1980. Muriel and children returned to Skandia where she raised her family. She had been a Marquette resident since 2006. As a youth, living in the country, Muriel enjoyed picking strawberries and later in life enjoyed Japanese embroidery, caring for her flower gardens, going to bingo, and was an avid reader.

Muriel is survived by her children, Nikkie Ann Zirkle of Ishpeming, William (Lori) Zirkle of Eau Claire, WI, and Kathryn (George) Handelong of Port Jervis, NJ; her grandchildren, Joe Perry, Edward Reck III, and Megan Reck; great-granddaughters, Lindsay and Emily; her sister, Bonnie (Norman) Hayes of Channing; brothers, Allen Crick of McFarland and Herb (Janet) Crick of Dukes; many nieces, nephews, great-nieces, and great-nephews. She was preceded in death by her parents; husband, William Zirkle in 1980; and sister-in-law, Patricia Crick.

Graveside services will be held at the Hillview Cemetery in McFarland on September 21, at 1:00 pm with Pastor Kevin Taylor officiating. A celebration of life will continue at the Turin Township Community Center following graveside services.