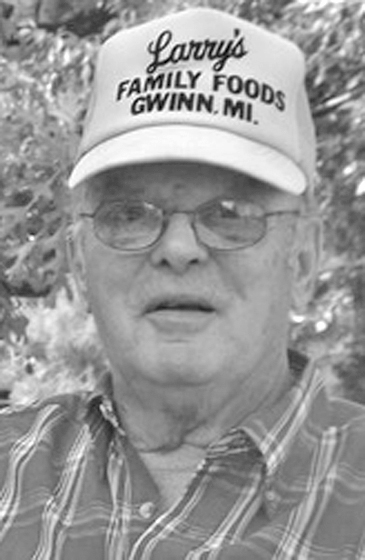 GWINN, MI – Lawrence F. “Bert” “Chub” Bertocchi, 85, of Gwinn, passed away on Wednesday afternoon, September 4, 2019 at his home under the care of his loving family and Lake Superior Life Care & Hospice.

Over the years Bert was previously employed as a truck driver and later worked at the Tracy Mine. He retired from Larry’s Family Foods of Gwinn. In his leisure time, Bert enjoyed an occasional visit to the casino and was a loyal fan of both the Green Bay Packers and the Detroit Tigers.

Preceding him in death besides his parents was his wife, Patricia Bertocchi in 2014.

The Bertocchi family will greet relatives and friends on Friday, September 13th beginning at 11 a.m. in St. Anthony Catholic Church in Gwinn. A Mass of Christian Burial will be celebrated in the church at 1 p.m. Friday with the Rev. Allen Mott officiating.

Burial will take place in the Gwinn Cemetery.

The family would like to thank UP Health System-Marquette, doctors Herrera and Steele as well as nurses, Dani, Jessica, Liz and Sam for their exceptional care of dad.

The Canale Gwinn Funeral Home is assisting the Bertocchi family with arrangements where memories may be shared at canalefuneral.com.