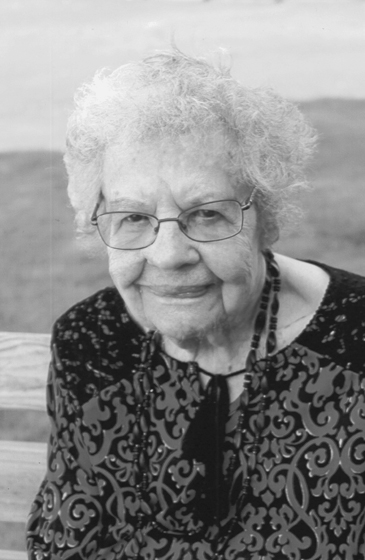 Born January 3rd, 1921 to Jean and Sam Michelson, Esther was born and raised in Marquette. She was valedictorian of her Graveraet High School class of 1939. She graduated from Northern Michigan University in 1943 with an elementary teaching degree, and she was a member of the Lutheran Student Organization. Esther always had a love of music and played cello in the high school and Northern Michigan University orchestras. She was an accomplished pianist and served as organist, senior choir director, and children’s choir director at Sion Luthern Church. Esther loved children, and in her early years after graduation, she taught elementary school in Wakefield, Ishpeming, Frobel School in Marquette, and Ironwood. She taught kindergarden at Whitman Elementary School in Marquette from 1961 until she retired at age 64 in 1985. Esther was an active member of Redeemer Lutheran Church leading the children’s choir for many years, singing in the adult choir, and participating in the women’s ministries. In Esther’s retirement years, she was a member of a Christian women’s lunch group, retired school personnel group, and volunteer reader at Whitman. Esther and her husband, Eino, could frequently be seen at the Big Boy restaurant and Baby Cakes, where Esther talked to any and all babies. She also organized a neighborhood lunch group, and she and Eino sang and played weekly at area nursing homes.

Esther’s family will greet family and friends from 9:00 a.m. to 11:00 a.m. at Redeemer Lutheran Church, 1700 W. Fair Ave. in Marquette on Thursday, September 19, followed by the funeral at 11:00 a.m. A reception will follow in the church’s multipurpose room. The family would like to express their thanks and appreciation to the staff of Upper Peninsula Home Health and Hospice and the pastorial staff at Redeemer Lutheran Church for the many kindnesses and support provided to Esther and her family.

Memorials in Esther’s name may be directed to Redeemer Lutheran Church, 1700 W. Fair Ave., Marquette, MI 49855. Fassbender Swanson Hansen Funeral Services is serving the family where condolences may be expressed at www.fassbenderswansonhansen.com.