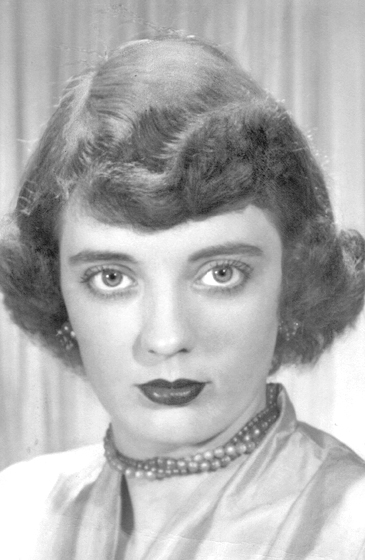 ISHPEMING, MI – Doris Jeanne Herman, 87, of Suncliff Dr., Ishpeming, passed away peacefully Friday afternoon, September 13, 2019 at her home under the loving the care of her family and UP Home Health & Hospice.

Doris was born July 7, 1932 in Ishpeming to George and Lillian (Olsen) Scott, graduated from Ishpeming High School, Class of 1950 and was a lifelong area resident.

She worked as an office clerk at Bell Memorial Hospital for 32 years, retiring in 1994. Mrs. Herman was a member of St. Paul Catholic Church, Negaunee, where she was involved in the prayer shawl group and the Christmas Choir. In her spare time, she enjoyed crocheting, playing cards and shopping. She loved spending her summers at the family camp on Crooked Lake and wintering in Clearwater, Florida.

A Mass of Christian Burial will be celebrated at 12:00 noon on Wednesday, September 18th at St. Paul Catholic Church with Rev. Larry Van Damme officiating. The family will greet family and friends from 10:30 AM until the time of Mass at 12:00 noon at the church on Wednesday, and also at a luncheon immediately following services in the St. Paul School Gymnasium. In lieu of flowers, memorial contributions may be directed in Doris’ memory to the St. Paul Memorial Fund.

Doris’ memorial page may be viewed at koskeyfuneralhome.com.