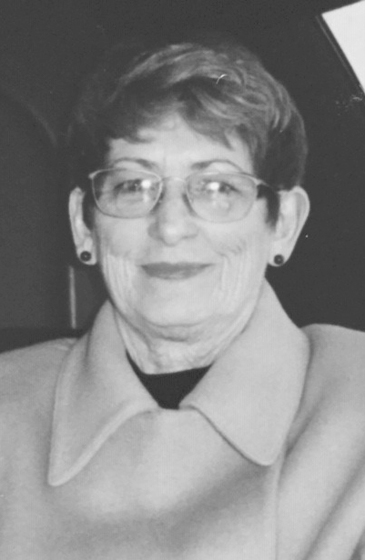 Born February 20, 1934, in Allentown, Pennsylvania, a daughter of Charles and Alma (Kupfer) McCormick, Carolyn was raised in Philadelphia and attended the local schools. During her younger years, Carolyn was an Arthur Murray dance instructor. While raising her three children, she attended Gallaudet University in Washington, D.C. for Education in Deaf and Hard of Hearing Students to learn sign language.

After which, she began employment as a certified vocational evaluation specialist, beginning with services to the deaf and later with children and adults with disabilities. Throughout the years, she basically kept the same job description, but did so shifting to different organizations, primarily with Goodwill Industries, Michigan Works, and the Hope Network. She ultimately retired as an intake assessment specialist with the Hope Network.

Creative, talented, determined, and compassionate, she was responsible for initiating a class in American sign language at the Grand Rapids Community College that is still taught today. Another service she helped initiate was the TTY (Text Telephone) at airports which assists those who are deaf. Carolyn was often on call for hospitals who needed to assist the deaf through sign language and was honored to do the signing when President Gerald Ford dedicated the Ford Museum in Grand Rapids.

Carolyn was a longtime active member of Trinity Lutheran Church in Grand Rapids where she was involved in Stephens Ministry and member of Sarah’s Guild. Her faith and church were very important to her and she enjoyed traveling all across the world, most often on church related functions. At home, Carolyn was a great mother who concentrated on her boys, was a wonderful grandmother, and fantastic mother-in-law. She will be remembered for her personal attributes of always thinking of others first, having a nice personality, being classy, and one who always made holidays and special events extra special and festive. She enjoyed a good time and wanted others to do the same. 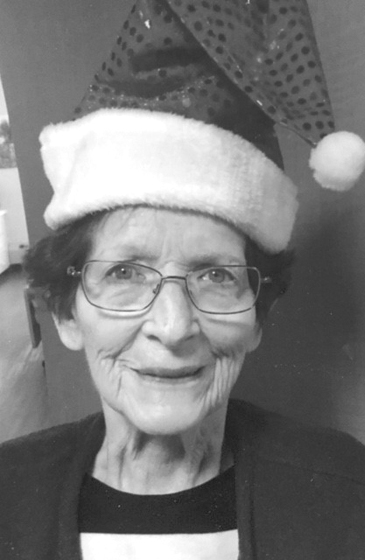 Services will be held at Trinity Lutheran Church in Grand Rapids on Saturday, September 21, at 11:00 am. Friends may call at the church beginning at 10:00 am until the time of service. A reception will follow. Entombment will be made in the Trinity Memorial Columbarium.