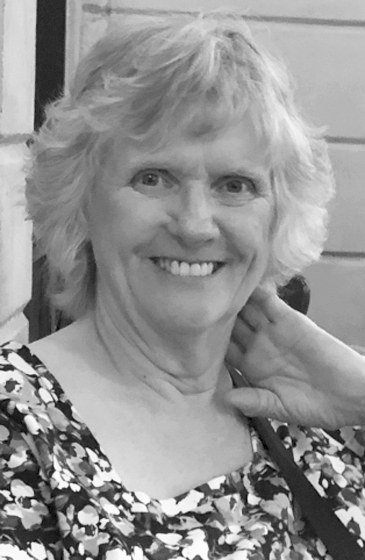 Born July 17, 1947, in Marquette, a daughter of Robert and Eleanor (Noblet) Menhennick, Beverly was raised in Marquette and graduated from Marquette Senior High School. On June 17, 1967, Beverly married Duane P. Gensheimer in Marquette and together the couple established a home and raised three children. Once the children were older, Beverly went to work at Marquette General Hospital. For over thirty years, she served as a unit clerk in the departments of substance abuse, oncology, inpatient psych, and outpatient surgery, prior to retirement. In 2014, Beverly relocated to Stephenson. Although basically a private person, Beverly was a dedicated and hard worker with a good sense of humor. She especially enjoyed any time spent with her family, especially the grandkids. Her hobbies and interests included gardening, sewing, and being outdoors. Beverly was a member of Precious Blood Catholic Church in Stephenson.

A Celebration of Life will be held at a later date and will be announced.

Fassbender Swanson Hansen Funeral and Cremation Services is serving the family; where condolences may be expressed online at fassbenderswansonhansen.com