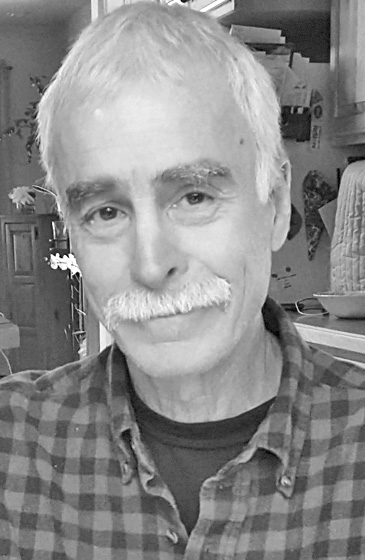 MARQUETTE, MI – Bill Shaw, 68 years old, entered his heavenly home on August 13th at the Trillium Hospice House surrounded by his loving family. His valiant battle with multiple myeloma lasted 9 1/2 years. His devotion to his family and his relationship with Jesus Christ sustained him during his illness.

He is preceded in death by his father; Harold Shaw, brother; James, and brother- in-law; Marty Zakalowski.

Bill was born to Harold and Shirley Shaw in Detroit Michigan on April 10th 1951. He graduated from Denby High School in 1968. He married Patricia Soley in 1973 and moved to Marquette, Michigan. He graduated from Northern Michigan University in 1976 with a degree in industrial arts.

Bill was co-owner of North Country Builders for a few years and later started Integrity Builders and ran the business for approximately 11 years. He then began his teaching career at Marquette High School where he taught shop and construction. He retired in 2016.

Bill was an outdoorsman and spent his time hunting, fishing, and hiking. He was always building something out of wood, usually to be given away. Unwinding for Bill after a long day was chopping firewood.

A turning point occurred in 1986 at the funeral of a neighbor’s 7-year-old daughter when Pat and Bill gave their lives to Christ. From that point on, their lives became God-centered. They joined Marquette Gospel Tabernacle later to become Waters Edge Church and began serving in various ministries: teaching children’s and adult Sunday School, youth group leaders and a mission trip to Mexico, marriage and individual ministry and bible studies in their home. He fixed anything and everything that needing fixing at church and was always available to help with anyone’s building project. Bill also did Keryx prison ministry and was active in the Emmaus community for many years.

During his last 3 years at home, Bill devoted himself to being a prayer warrior for family, church family, and friends.

That turning point also affected Bill’s teaching career. He not only taught his students, he began praying for them every day. He encouraged them to learn a variety of skills that would carry them through life. He modeled honesty, integrity, respect, and fairness. He stressed the importance of a good work ethic. He loved his students and always had time for them. He made learning fun. He was dearly loved and will be deeply missed.

Funeral Services will be on Saturday, August 24th at Bethel Baptist Church on Grove Street in Marquette. Visitation will be held from 11:00-1:00pm with the service at 1pm followed by dessert and coffee.

Donations can be made to the Trillium Hospice House, 1144 Northland Drive, Marquette, MI 49855. We would like to extend our heartfelt gratitude to the staff there and also to Lake Superior Life Care & Hospice.

The Canale-Tonella Funeral Home is assisting the family where memories may be shared at canale funeral.com