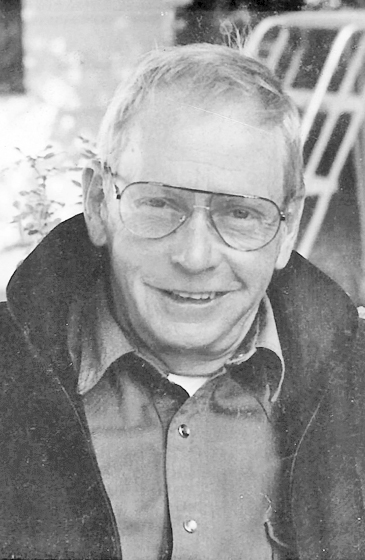 He was born on December 2, 1935 in Escanaba, the son of Michael and Hilma (Blake) Kirby. At a young age, Lyle’s family moved from Rock, MI to Gwinn, MI where he was raised and graduated from Gwinn High School in 1954. Lyle met the love of his life, Nancy Ann Harju, at a dance in Rock and were later married on February 12, 1955. He enlisted in the U.S. Army in 1955 and served his country in the signal corps in both Georgia and Germany until he was honorably discharged in 1959. Lyle and Nancy moved back to the Upper Peninsula and settled in Chatham, MI – where they resided for 50 years. He was employed by UPPCO as a lineman and meter reader for 38 years until his retirement in 1992. In 2009, Lyle and Nancy purchased a home and moved to their current location in Wells. Lyle was a member of the Rock American Legion, and was a member of Our Savior Lutheran Church. He enjoyed everything the outdoors had to offer – especially hunting and fishing, and loved to spend time with his family as they meant the world to him.

In addition to his parents, Lyle was preceded in death by his son-in-law, Bill Christensen; and sisters, Marcia Griffin, and June West.

The Anderson Funeral Homes are assisting the Kirby family and online condolences can be sent at www.andersonfuneral homes.net.