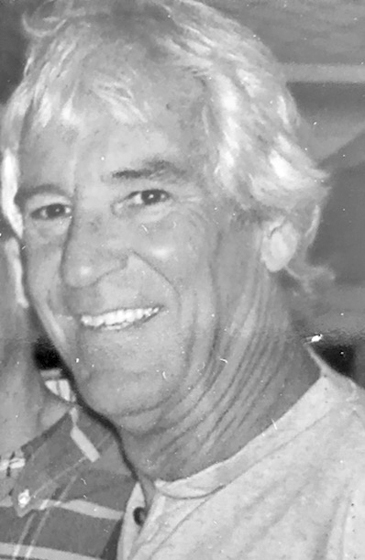 Kevin was born February 19, 1946 in Port Chester, New York to Robert Brendan and Grace (Fullerton) O’Donnell and grew up in Tampa, Florida where he graduated from high school. He then enlisted in the United States Army, having served in Turkey and Greece as an attache to NATO and being honorably discharged in 1965.

Following his service to his country, Kevin attended Northern Michigan University in the late 1960’s where he served as student body president. After college, he was employed as an outreach coordinator for the VA in the state of Florida, meeting the needs of homeless veterans. He also served on the National Committee for Homeless Veterans.

Kevin thoroughly enjoyed his regular trips to Negaunee to visit family and friends and spend time at camp. In addition to being an avid Negaunee Miner fan, he loved his New York Yankees and Notre Dame Fighting Irish.

Funeral and military services will be held at Bay Pines VA Cemetery in St. Petersburg. In regards to any memorial considerations, Kevin would be proud if you would shake a veteran’s hand and say ‘thank you.’

His memorial page may be viewed at koskeyfuneralhome.com.