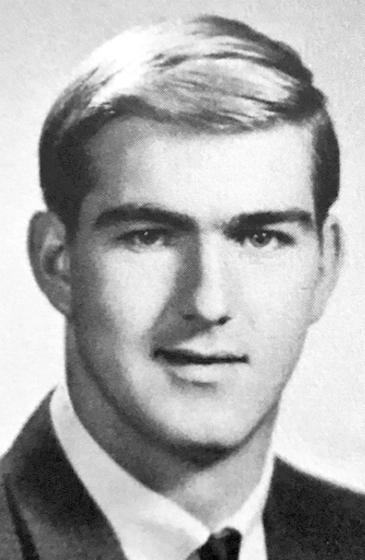 Howie was born November 25, 1946, in Marquette, a son of Howard and Elizabeth (Epper) Fissette, and was raised in Marquette. He graduated from the newly built Marquette Senior High School in 1965, where he participated in track, basketball, and football, playing running back and linebacker positions, during his high school years. Together, Howie and his father were involved in real estate investments and were the first to start a recycling business in Marquette, operating their scrapyard on Grove Street. Howie loved the beach and traveling to Hawaii and earned the nickname “Honolulu Howie”. He also traveled several times to Florida, anywhere he could be near the beach and play in the sun. He loved cars and, throughout the years, had many nice automobiles.

Howie was preceded in death by his parents and a son, Chad Fissette.

Honoring his request, no public services will be held.

Fassbender Swanson Hansen Funeral and Cremation Services is serving the family, where condolences may be expressed online at fassbenderswanson hansen.com