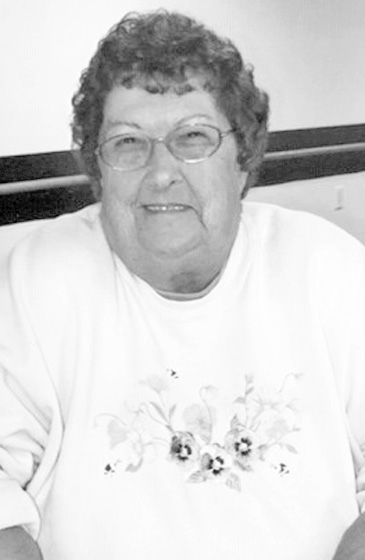 She was born September 15, 1937 in Monroe, Michigan. The only daughter of the late Leo and Alice (Giebel) Roosenberg. As a young child she moved to Pennsylvania. She returned to her hometown in the early 1970’s with her three daughters. Briefly living in Monroe, she raised her daughters and worked as factory worker prior to her moving to the UP in the mid 1980’s. Darleen visited and fell in love with the beauty the UP had to offer.

Upon moving to Marquette, Darleen was a housekeeper at UP Health System for several years, retiring in 1999. When she wasn’t working, Darleen enjoyed spending time in nature. Whether it was as simple as sitting watching the birds, observing the beautiful lighthouses or searching for one of the many breathtaking waterfalls. Darleen also enjoyed cooking, baking, sewing and making ceramics. However, Darleen will be remembered for her aspiration to be the best mother possible to her three daughters.

Darleen’s family would like to extend a special thank you to all the staff, both current and former that cared for Darleen at The Lighthouse at Ishpeming, formerly known as Mather Nursing Center.

A funeral service will be held on Monday, August 26, 2019 at 11 am at the Canale-Tonella Funeral Home.

Visitation will be held in the funeral home from 10 to 11 am.

Darleen’s obituary may also be viewed at canalefuneral.com where memories may be shared.