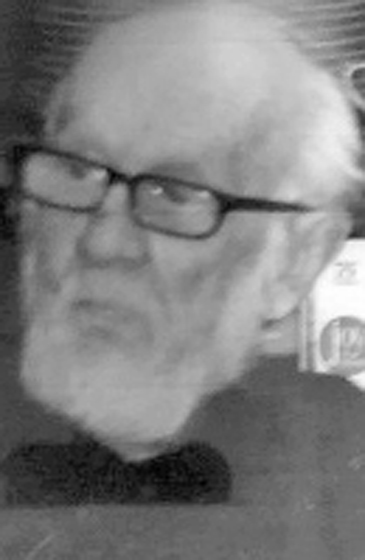 Donald was born in Beacon, MI on June 7, 1935, son of the late Matt and Lempi (Heikkila) Rautio. He attended Champion Public Schools graduating from Champion Highschool class of 1953. Following graduation Donald served his country in the United States Army before moving to Illinois where he worked for Sara Lee until his retirement when he moved back to Humboldt in 2004.

Donald was a member of the old timer’s pool league for many years, he loved fishing, hunting, hiking, and going to the casino.

He was preceded in death by his parents, 2 daughters – Stacy Lois, and Vicki Rautio.

Donald’s family will greet relatives and friends on Saturday July 20, 2019 at the Bjork and Zhulkie Funeral Home from 11:00 am until 12:00 pm for a time of visitation and sharing of memories and stories. Following the visitation period there will be a potluck luncheon held at the Humboldt Township Hall.

Donald’s obituary may also be viewed at bjorkandzhulkie.com where relatives and friends may leave a note of remem brance.