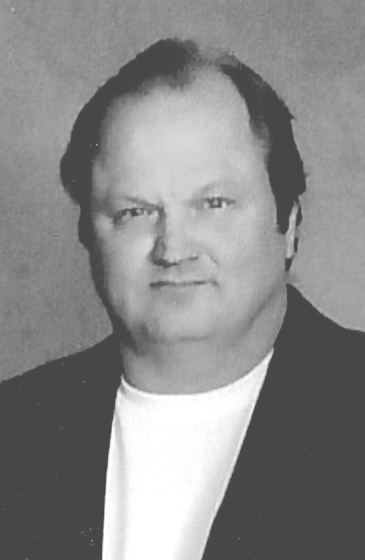 He was born on June 26, 1960 in Flint, Michigan, but his parents moved their family back to Munising in 1966. Tim graduated from Mather High School in 1979. He lived in Oregon for a few years, working as a bus driver for the Beaverton School District, before returning home to be closer to family.

He drove a semi across the country for many years. But, his real passion was working on engines. He was always trying to make his Arctic Cats faster and was eager to race anyone who rode a Ski Doo. His love for engines was easily seen in many of the cars and trucks he drove throughout the years. However, his last project, his Monte Carlo, was clearly his favorite. Although Tim’s health had not been the greatest in the last few years of his life, that didn’t keep him from jumping on a sled or crawling under the hood of a car.

Over the years he attended Munising Baptist Church, Limestone Baptist Church, and Faith Baptist Church. One of the last passages of Scripture that Tim read was Psalm 118 which begins with, “Oh give thanks to the LORD, for he is good; for his steadfast love endures forever!

Private family services were held. Memorial contributions may be made directly to Tim’s family.

His obituary and online guestbook may be viewed and signed at bowermanfuneralhome.net