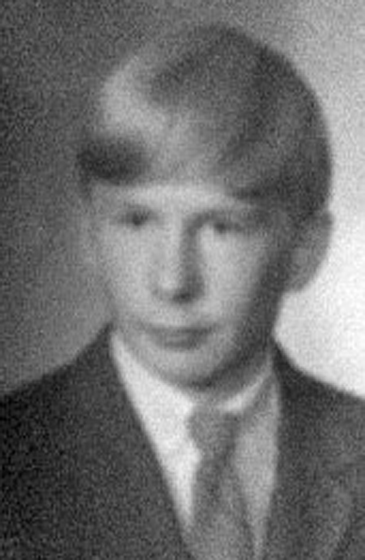 Ray was born January 21, 1952, in Marquette, a son of Raynor and Alice “Polly” (Pearson) Reynolds. For many years he was employed servicing and supplying vending machines. Ray was a man with a delightful sense of humor, no frills attitude, and a passion for NASCAR. His grandchildren, especially, remember fun times with grandpa and grandma, spending time in their backyard, the grandkids doing cartwheels and playing with the cats, sleepovers, forest adventures, and homemade meals.

Ray taught the simple pleasures of life, including simple bouts of joy shared over frying smelt, a love of gardening, watching the birds, and enjoying the flowers. All simple pleasures, which became wonderful memories and life lessons for his grandkids.

Ray was preceded in death by his parents, Raynor and Alice Reynolds.

A special note of appreciation and thanks to Robert Black.