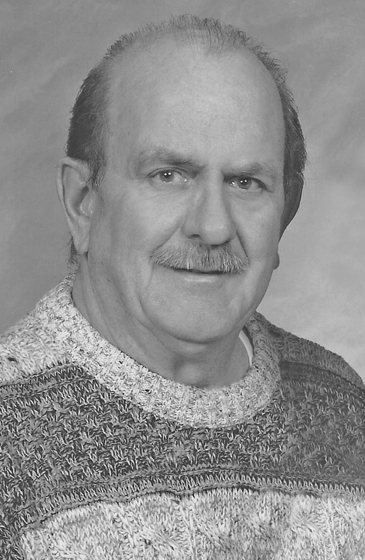 WAUWATOSA, WI – Jack A. Denofre, beloved husband, father and grandfather was called home to his loving Father on Wednesday, June 5, 2019 at the age of 78. He leaves behind his loving wife Beverly (nee Maino), his son James, his daughters Jackie (Steve) Buehler and Jennifer along with his four grandchildren; Brett and Matthew Buehler and Nathan and Madalyn Denofre.

He will be further remembered by his sisters Ann Marie (Mickey) Tassone and Alberta (Dennis) Tasson as well as other brothers-in-law, sisters-in-law, nieces and nephews and loving friends.

Jack was preceded in death by his parents Anthony and Edna and his brothers, Michael, Jerry and Jimmy.

Jack worked for the Heil Company for twenty years and at Megal Development Corporation until his retirement. He was an avid fisherman who was always in search of the “big kahuna”. He looked forward to his annual deer hunting trip with his Brothers in law in the Upper Peninsula. He loved his time spent relaxing with his family and friends at his cottage at Little Sturgeon Bay in Door County.

The family thanks Heartland Home Hospice for the great care and compassion they showed Jack and family through this ordeal. In lieu of flowers, memorials to Katy’s Kloset, 404 Wilmont Dr, Waukesha WI 53189 or The Christ Child Society, 4033 West Good Hope Road, Milwaukee WI 53209 are appreciated.

Jack’s mantra was “Life Is Good” and even while spending twenty months in home hospice he lived by those words. He was the epitome of a man who accepted his ordeal with courage and grace.