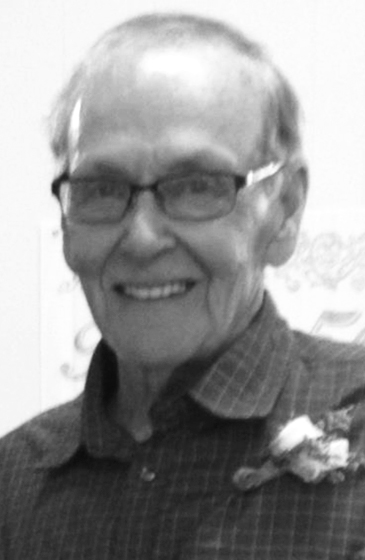 MARQUETTE, MI – William T. “Bill” Sather, 84, of Gwinn, died peacefully Friday morning, May 10, 2019 at home, with his family by his side and under the care of UP Home Health & Hospice. Bill was born November 6, 1934, in Gwinn to Edwin and Amanda (Erickson) Sather. He graduated from Gwinn High School in 1953. After graduation he joined the US Army and was stationed in Germany in the 2nd Armored Rifle Battalion 41st Infantry-Company D.

After returning from the army, he worked at Gwinn Schools as a janitor and bus driver where he met his wife, Dorothy while he was the bus driver for her little sister. They married on May 9, 1964 and just celebrated their 55th anniversary.

Bill also worked at Cleveland Cliffs Iron Company Mather B, Tilden and Empire Mines where he retired after 30 years.

He was an avid hunter and enjoyed going to deer camp with the guys. He was also an avid golfer and would golf everyday with friends at Red Fox Run where he always had a membership. When he couldn’t golf anymore he would ride in the cart with the guys. He also enjoyed golfing with his son-in-law when they would go visit his daughter and grandkids. Bill also loved being outdoors and watching football games, especially the Packers.

He was preceded in death by his parents; father & mother-in-law, Russell & Marie Westman; and nephew, Todd Jeffords.

Bill’s family would like to thank the “Angels” at UP Home Health & Hospice for all their help and support.

Visitation will be held on Friday, May 17, 2019 from 11 am to 1 pm at the Little Lake Chapel. A funeral service will be held at 1 pm at the church with Rev. Ron Westman officiating. Interment will take place in the Gwinn Cemetery with military honors.

Bill’s obituary may also be viewed at canalefuneral.com where memories may be shared.