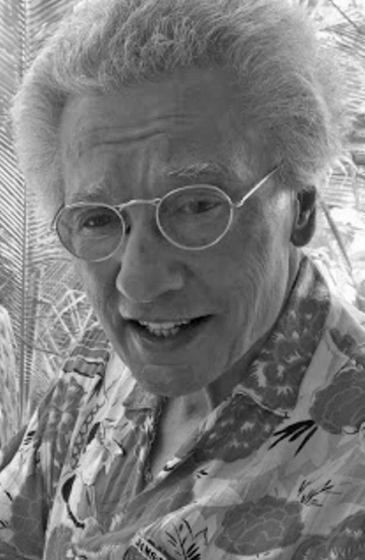 He was born on July 18, 1936 in Marquette to the late Nickolas and Aurelia (Chiri) Spagnolo. Bill was a long time radio personality and sports promoter on the Marquette scene, most notably known for his radio talk show, “Bill Spagnolo’s Speaking of Sports.” He was partly responsible for bringing the late famed boxer, Muhammed Ali to Marquette. During his lifetime, Bill successfully represented several life insurance companies and was also a grant writer.

Preceding him in death besides his parents were two brothers, Lawrence and David.

Visitation will be on Tuesday, May 21st from 4 to 7 p.m. at the Canale-Tonella Funeral Home where a parish prayer service will take place at 6:30 p.m. in the funeral home. Visitation will also take place on Wednesday, May 22nd from 10-11 a.m. in the Bishop’s Room of St. Peter Cathedral. A Mass of Christian Burial will be celebrated in the cathedral at 11 a.m. Wednesday with the Rev. Msgr. Michael Steber officiating. Burial will take place in the Negaunee Cemetery.

The Canale-Tonella Funeral Home is assisting the where memories may be shared at canalefuneral.com.