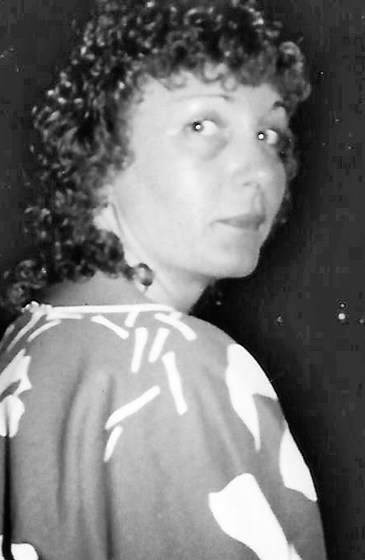 She was born April 4, 1950 in Denver, Colorado, the daughter of the late Harlan Sutton and Amy O’Driscoll.

Donna retired from General Motors after 20 plus years of service. After retiring, she moved to the Upper Peninsula where she owned and operated Fence Lake Resort in Republic.

A Mass of Christian Burial will be celebrated on Tuesday, April 23rd at 12 Noon in St. Christopher Catholic Church with the Rev. Greg Heikkala officiating. The Rose family will greet relatives and friends beginning at 10 a.m. Tuesday until the time of the Mass in the church. Burial will take place alongside her late husband in the Holy Cross Cemetery.

In lieu of flowers, memorial donations may be directed to the U.P. Beacon House in Marquette in Donna’s memory. http://www.upb eaconhouse.org/

The Canale-Tonella Funeral Home is assisting the Rose family where memories may be shared at canalefuneral.com.