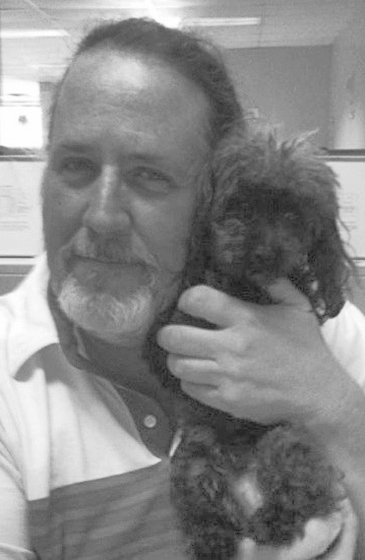 Michael was born May 7, 1958 in Detroit, MI, the son of Robert and Sonja (Hultgren) Allard. He was united in marriage to Denise Loeffler on August 16, 1986. Together they raised their 3 children. He was a Power Plant Operator with the State of Michigan for 30 years.

Michael was preceded in death by his Father, Robert Allard.

Services will be held at a later date. In lieu of flowers, memorial contributions may be directed to the Wheelin’ Sportsmen Program.

es.com where you can leave a message of condolence to the family.