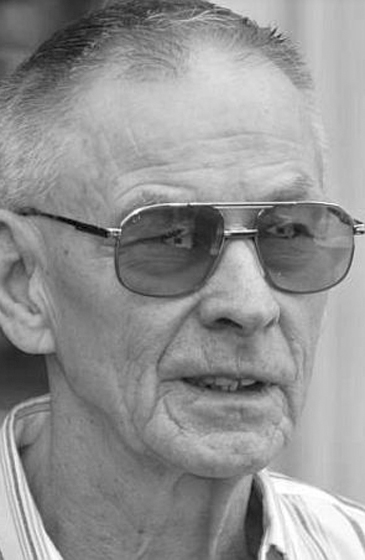 ISHPEMING, MI – Everett C. Nelson, age 82, Ishpeming passed away on Wednesday, August 22, 2018 at his home. He had been in the loving care of his family and the Upper Peninsula Home Health and Hospice.

Everett was born April 3, 1936 in Negaunee, MI the son of the late Clifford and Lempi (Harmala) Nelson and grew up in Ishpeming. He entered the United States Army at age 17 in August of 1953 and served until July of 1956.

Upon his return from the service he was employed locally at the Robbins Flooring prior to working at Cleveland Cliffs for 33 years. Everett started at the Mather B Mine with Cliffs and then moved to the Tilden Mine as a Truck Driver and also spent some time at the Empire Mine. Everett proudly graduated from Night School (Westwood High School) in 1978.

Everett loved to be in the outdoors or around his dogs, who were treated like his babies. He will be remembered as a quiet man who loved to tinker with his guitar. He enjoyed time spent at deer camp in the Green Hills with his son Danny and father-in-law Floyd Palmer.

A private graveside interment will take place at the Ishpeming Cemetery.

Everett’s obituary may be viewed at bjorkandzhulkie.com where relatives and friends may leave a note of remembrance.