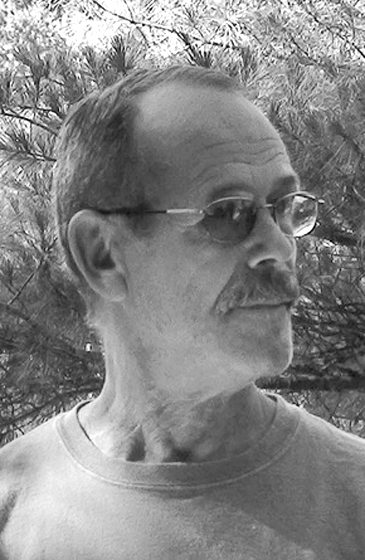 Stark Lawrence Humphreys died peacefully at his home in West Palm Beach, Florida, on February 22, 2018. He was surrounded by very good friends, who supported him throughout an extended illness.

Stark is survived by family including his sister, Heather Humphreys Ness (Gary) of Columbus, OH, his nieces Cory Humphreys Serrano (Dave) of Needham, MA; Rachel Humphreys Paluska (John) of Mill Valley, CA, and Melanie Humphreys Baker (Todd) of New Castle, NH; and his nephews, Andrew Lawrence Ness (Toni) of Glen Allen, VA; Joshua Humphreys Ness (Cathy) of Ballston Spa, NY; and John Clifford Ness (Nicole) of Brooklyn, NY. In addition, he is survived by grand nieces and nephews (Marisa and Erica, Wes and Pablo, Grace and Ellen, Alexander and Laurel, Sam and Elsie, and Linnea and Jillian) who reveled in his “jois de’ vie” as did a broad group of friends, most especially Pat Johnson of Negaunee, MI; Tony Quist, of Escanaba, MI, and Sue Sorelle of Marquette, MI.

Stark was preceded in death by his parents, Stark Newell Humphreys and June Carpenter Humphreys, and by his brother, Whitten Seaver Humphreys and Whit’s wife, Nancy. In addition, his grandparents, Edna O. Carpenter, and Harry Paul and Grace Stark Humphreys were strong and positive influences in his life.

Stark was born in Chicago on March 21, 1945, and spent his childhood in Naperville, Illinios, where he graduated from Naperville Community High School. Stark, or Larry, as he was known to his family and young friends, attended Iowa Wesleyan College and North Texas State University and served in the U.S. Army. A vagabond at heart, he lived in many places including San Francisco, Louisville, Alaska, Chapel Hill and West Palm Beach. His outgoing nature and curiosity drew him to a variety of pursuits, and each job reflected his enjoyment of others. He had a keen eye for art, design and antiques. Wherever he lived and whatever he did, his times in Michigan’s Upper Peninsula and at the Michigan North Woods Club were a treasured constant in his life.

Stark had a special gift for making others feel comfortable and valued; he liked people, and they liked him. He probably was happiest when traveling, playing and talking with friends and family, and wetting a fishing line.

A memorial service will occur in the summer in his favored Upper Peninsula when the bass are jumping and the loons are calling.

Contributions in Stark’s memory can be made to the MNWC Conservation/Fish Fund (64500 County Road 581, Ishpeming, MI 49849) or to any other charitable organization that reflects an appreciation of his interests.