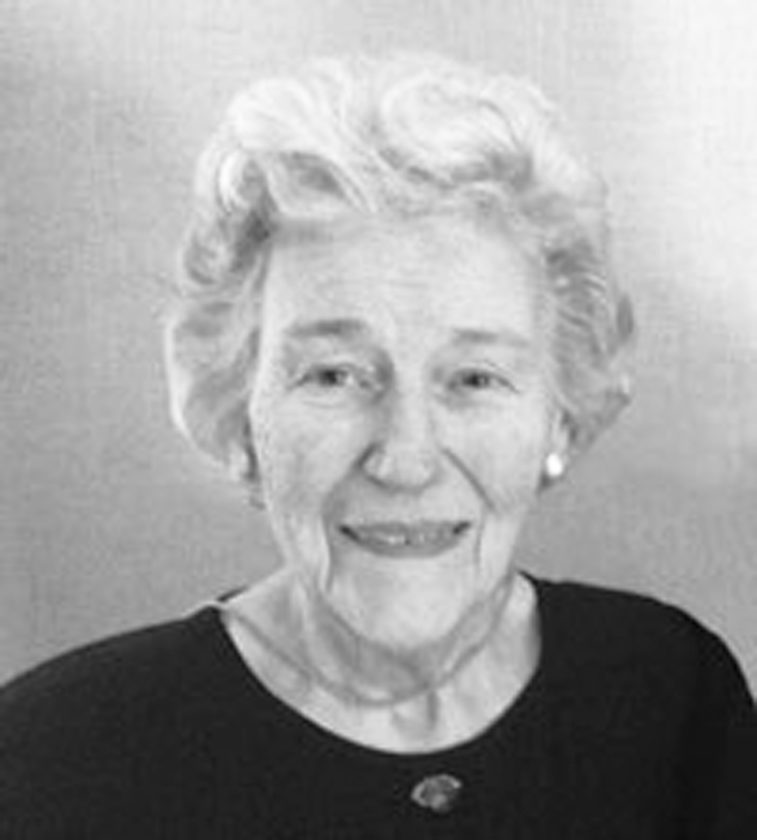 Patricia attended Lansing public schools, graduating from J.W. Sexton High School in 1949. She was graduated with a BA from Albion College, Albion, MI in 1953 with a major in Biology and minors in Chemistry and Spanish. In 1978 Albion College honored her with a Distinguished Alumna Award. She worked in the Virus Research Department of Parke Davis in Detroit from 1953-55 with the title of Research Virologist, spending the first year doing secondary screening in mice of substances with possible anti-neurotropic virus qualitites. The second year she transferred to the Salk Polio Vaccine Department at Parkedale Farms, Rochester, MI and safety-tested in small animals, individual strains of polio viruses.

Patricia married her college sweetheart, Tom Brown II on August 27, 1955 in Lansing, MI. She was employed at various secretarial jobs from 1955 until February 1957 when their first child was born in Boston, MA. Patricia was active in many organizations, including President of the Detroit Conference UMC Board of Equitable Salaries 1975-79, member of the Executive Committee of National Association of Commissions on Equitable Salaries of the UMC from 1975-1994, and National Treasurer 1984-1994. She served continuously as officer or committee member of Church Women United in Michigan, and State President 1979-82. Patricia was first violinist and charter member with the St. Clair Shores Symphony, Mt. Clemens Symphony, and Allen Park Symphony. She was a member of several choirs, including the Midland Music Society Chorale, soloist with the Madrigal Chorale of Southfield, performing member with the St. Cecilia Society of Flint, and the Albion College Concert Choir (1953 & 2000-2004). In 1981-82 she was a member of the steering committee for the Consultations of the Future of Ecumenism in Michigan, which led to the organizing of the Michigan Ecumenical Forum. Patricia was a member of the ELT club of Albion, Albion First United Methodist Church, United Methodist Women, National Association of Teachers of Singing, Palatines to America, Michigan Oral History Association, Chemo Buddy, and Michigamme Methodist Church Family Camp charter lead family. Patricia and her husband have hiked extensively in Alberta, British Columbia and Yukon Territory of Canada, and in Alaska from 1985-2001. She self-published two books: “A Charge to Keep” in 1959, and “Seasons for Growing, Diaries of Lizzie Dravenstaat” in 1992. Patrica and Tom lived in Boston and Malden, MA, and returned to Michigan to live in Dearborn, St. Clair Shores, River Rouge, Iron Mountain, Roseville, Hemlock, Warren, Flint, and Albion.

A memorial service will be held in Albion on Saturday, March 24, 1 p.m. at Albion College Goodrich Chapel. A memorial service will be held in Chelsea on Sunday, March 25, 1 p.m. at Chelsea Retirement Community. Contributions in her memory may be made to the Sanford-Brown Music Scholarship fund at Albion College (611 E. Porter St., Albion, Michigan 49224) or the UMRC Foundation (805 W. Middle St, Chelsea, MI 48118). Arrangements by Cole Funeral Chapel, Chelsea.