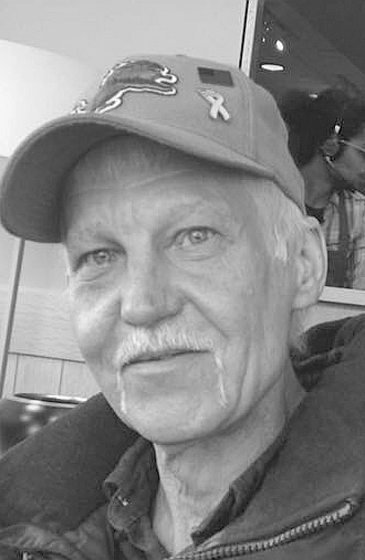 ISHPEMING, MI – Michael F. Rosten, age 58, of 717 W. Empire St., #104B, Ishpeming, passed away on Wednesday, March 14, 2018 at his home in Ishpeming. Mike had been in the loving care of his sister Ann and the Upper Peninsula Home Health and Hospice.

Michael was born April 28,1959 in Ishpeming the son of the late Francis D. and Donna J. (Tousignant) Rosten. He attended grade school at the Flint School for the Deaf prior to attending middle and high school locally in Negaunee from which he graduated. While in Negaunee, Mike had participated in basketball. His working career began at local restaurants including Sambo’s and the Coachlight in Marquette. Mike moved on to serve as janitor at St. Michael’s Catholic Church in Marquette for several years and then as a dishwasher at The Northwood’s Restaurant in Marquette.

Mike’s hobbies included hunting and fishing in his younger years & playing chess. He was an avid sports fan, supporting the Ishpeming Hematite’s, U of M Wolverines and the Detroit Lions.

Mike’s obituary may also be viewed at bjorkandzhulkie.com where relatives and friends may leave a note of remembrance.