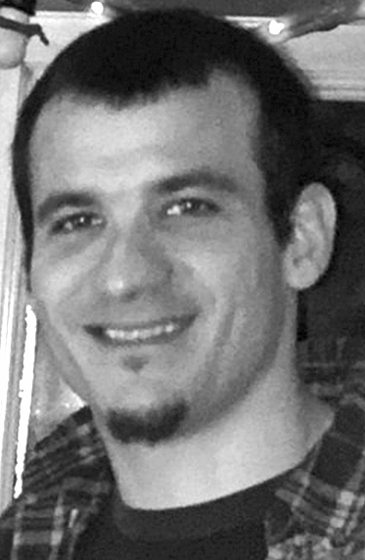 John was born August 6, 1981, in Marquette, the son of Michael and Lois (Haglund) Rowland. He grew up in Skandia Township, at the family home on Yalmer Road, where there was always an assortment of animals running through the yard. Here, too, he developed his passion for baseball (especially pitching) when after school he and his sisters would get a baseball, their gloves, and practice catching for hours on end. He attended Skandia Elementary and later Gwinn High School, developing his outfielding and pitching skills after school with friends. He later played in several leagues and had a pitching position with the Marquette All Star Team. Throughout the years, John was employed as a laborer in masonry and then for a time with Bay Shipbuilding Company in Sturgeon Bay, Wisconsin. He enjoyed fishing, loved music, especially Rap and Rock, and recently Christian music.

He was caring, often hilariously funny, and had an immense love for animals and children.

He was preceded in death by his maternal grandfather, Harold Haglund and paternal grandparents, Edna and John Napier.

The family will receive relatives and friends at St. Louis the King Catholic Church in Harvey on Friday, March 9 beginning at 9:30 am. A Mass of Christian Burial will be celebrated at 11:00 am Friday morning with Rev. Glenn Theoret, pastor, as celebrant. John’s nieces and nephews will serve as escorts. A reception will follow in Fr. Gauthier Hall.

Memorials may be directed to the family.

The Fassbender Funeral Home is serving the family, where condolences may be expressed online at fassbenderfuneralhome.com