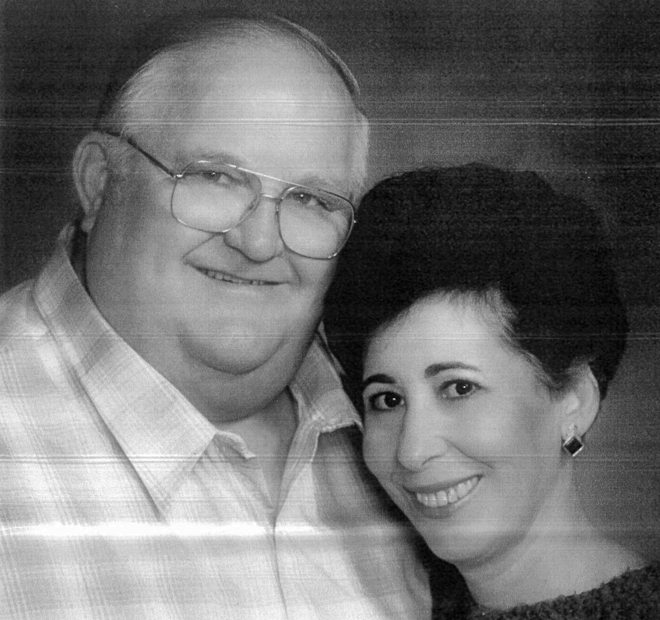 Born on December 16, 1939 in Cuba, she immigrated to the United States in 1952 to New York City where she lived with her parents Adolfo and Esperanza Munoz. She married in 1958 to her first husband James Miller and moved to MacDill AFB Florida. Together they had five children, James Miller (Connie), Hope Virch (Bill), John Miller (Kathy), Jack Miller (Jackie), and Jeff Miller (Sue) and in 1976 adopted Jodie Black (Kathy). They were stationed here and KI Sawyer where she became an avid bowler. She was involved in the youth league at KI Sawyer where she taught bowling.

In 1976 they moved to Marquette and purchased the Olympic Lanes, with partners Charles and Barb Winders. The name was changed to Windmill Lanes.

She became a member of the Snowbelt Women’s Bowling Association Board of Directors and later Secretary/Treasurer and then President. She held in the association the Highest Average for several years. She bowled in several leagues both in Marquette and Ishpeming at the Miracle Bowl. She became an avid golfer taking second place in the annual Marquette Golf and Country Club golf tournament.

She met and married her second husband Norman (Tiny) Guenther in 1986 and moved to Blytheville, Arkansas. They moved to Altus, Oklahoma and then to Albuquerque, New Mexico soon after her husband of 24 years death in 2010. She lived in New Mexico for the remainder of her years in the loving care of her son James and his family.

She is survived by all of her children and grandchildren, Andrew, Jesse, James Miller, Amanda, Maria, Andrew Virch, Nicole Miller, Jessica (Miller) Lee and several great-grandchildren, nieces and nephews.

She was proceeded in death by her parents and her sister Hope (Sandy) Monahan.

Haydee and her late husband Tiny will be interned together at Arlington National Cemetery in Washington DC on April 2, 2018.