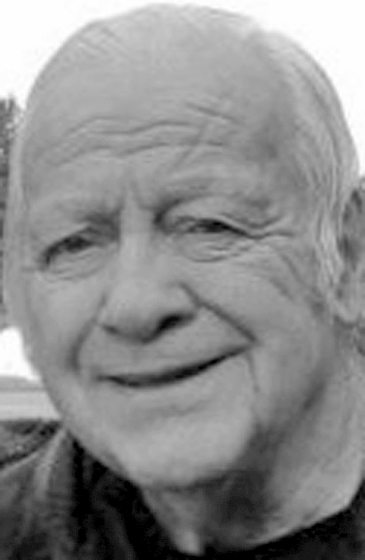 Sonny served in the US Army and was stationed in Germany during the Korean War.

His first job was as a deck hand on the iron ore boats, sailing the Great Lakes. He then went to work in tool & dye for Conway Machine Inc. in Arkansas for 22 years and served as President of the company.

Sonny was a member of the Lions Club, SME and First Baptist Church in Gwinn. He enjoyed playing the accordion, fishing, hunting, wood working and reading.

He was preceded in death by his parents, daughter, Debra and brother, Robert.

A celebration of Sonny’s life will be held later in the summer.

Canale & Pennock Funeral Service is assisting the family where memories may be shared at canale pennock.com