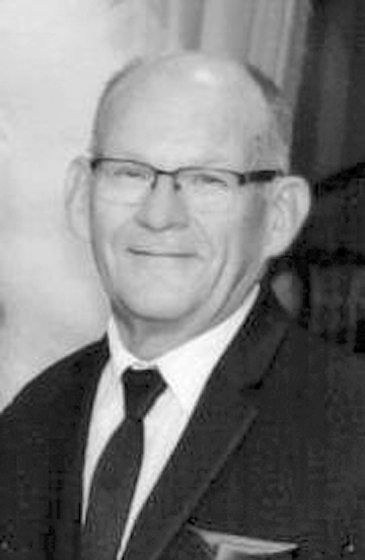 Mike was born November 6, 1951 in Hancock to George Peter and Lillian (Juntunen) Van Straten and graduated from Baraga High School, Class of 1970. Following graduation he began his law enforcement career for the Village of Baraga Police Department and the Baraga County Sheriff Department. Mike graduated from Northern Michigan University Police Academy in 1974 and continued his career with the City of Negaunee Police Department, retiring in 2007 with 31 years of service in Negaunee. Following retirement, Mike continued working in the law enforcement field with the Marquette County Sheriff Department and the Federal Courthouse.

Mike’s passion was taking pride in his work. He developed his work ethic while working at the family business in Baraga, Van Straten and Sons. He enjoyed working in the yard, snowshoeing, walking his dog Bentley, biking, and lending a hand to any neighbors in need. Most importantly, Mike cherished his time spent with his beloved family.

He was preceded in death by his infant brother, George Van Straten; mother- and father-in- law, Mary and Taito Pynnonen; brother-in-law, David Pynnonen; and numerous aunts, uncles and cousins.

The family extends a special thank you to the staff of UP Health System, the Negaunee Police Department and EMS for their wonderful care provided.

A Mass of Christian Burial will be celebrated at 1:00 pm on Monday, January 22nd at St. Paul Catholic Church with Monsignor Peter Oberto officiating. Burial will be in the Negaunee Cemetery. The family will greet relatives and friends from 10:00 am until the time of Mass at 1:00 pm at the church on Monday, and also a luncheon in the St. Paul Gymnasium immediately following Mass. Pallbearers will be Mike’s nephews: Eric, Josh, Chris, Jim, Keith and Mike. In lieu of flowers, memorial contributions may be directed in Mr. Van Straten’s memory to ‘Shop with a Cop,’ C/O Negaunee Police Department, 319 W. Case St., Negaunee, MI 49866.

Mike’s memorial page may be viewed at koskeyfuneralhome.com, where memories and condolences may be shared.