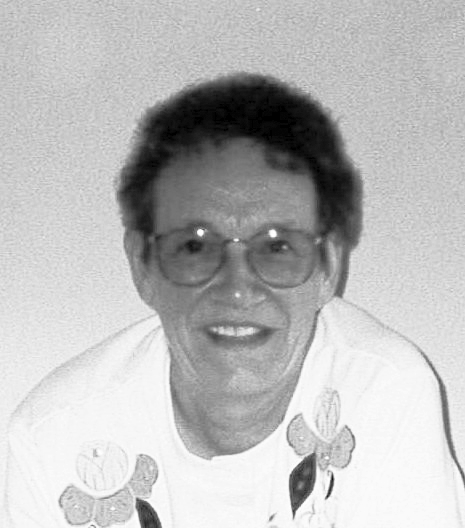 MUNISING, MI – Jean I. Morrison, age 83, of Munising, died at her home under the loving care of her family and North Woods Hospice on Thursday, January 18, 2018. She was born on September 29, 1934 in Munising to the late Vernon and Mary Louise (Longfield) Anderson. Jean grew up in Brown’s Addition and attended Wm. G. Mather High School. On April 12, 1952, she married Richard “Dick” Morrison, and together they raised their four daughters. Jean was an amazing domestic engineer, cooking and baking and making sure her girls and Dick were taken care of. Three days a week she would bake fresh bread and goodies for her family. Jean enjoyed rides in the woods with Dick and loved traveling with Greg and Mary Ann Anderson. She would often help make the meals for Masonic services and was always helping make their pasties. Jean also would cook meals for the inmates on work release for different community projects. Jean had a special touch with her little ones, she would rock her children and grandbabies in her rocking chair singing Johnny Horton songs.

Services will be held at the Bowerman Funeral Home on Sunday, January 21, 2018. Visitation will be from 3:00 p.m. until 5:00 p.m. Rev. Sandra Kolder will conduct Jean’s funeral service at 5:00 p.m. in the funeral home’s chapel, Interment will be at the Maple Grove Cemetery in Munising in the spring. Her obituary and online guestbook may be viewed and signed at bowermanfuneralhome.net