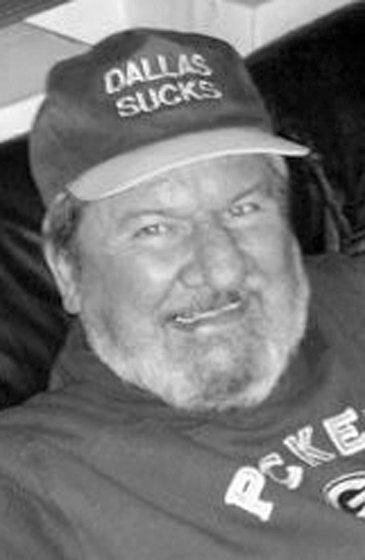 Born October 27, 1954, in Marquette, a son of Raymond Otto and Ruth (Johnson) Berglund, Jim was raised in the Harvey area and graduated from Marquette Senior High School in 1972. He was employed for a couple of years with Cleveland Cliffs Iron Company at the mines, before beginning a long career as a custodian at Northern Michigan University. He retired in December 2016 following over 34 years of service to the university. His hobbies and interests were varied, but being out in nature was a top priority. An avid outdoorsman, he enjoyed taking rides in the woods, fishing, hunting, snowshoeing, and going to the Island to feed the birds and deer and watch the movements of the ore boats. An avid gardener, he possessed a “green thumb’ and grew large vegetable and flower gardens that were often the envy of others, and he especially enjoyed finding and identifying the different flowers that grew in the woods. Jim was also a Packer and Tiger fan.

Jim is survived by his sons, Jesse Berglund and Jacob “Jake” Berglund both of Marquette; his sisters, Kathryn (Billy) Perry of Shingleton, Richard (Donnie) Berglund of Marquette, and Debra (Ken Peterson) Berglund of Skandia; many aunts, uncles, nieces, nephews, and cousins.

He was preceded in death by his parents.

The family will receive relatives and friends at the Fassbender Funeral Home on Wednesday, January 24, beginning at 1:00 pm until the time of service at 3:00 pm. Rev. Leon Jarvis will preside. A dessert reception will be served during the visitation.

Condolences may be expressed online at fassbenderfuneralhome.com