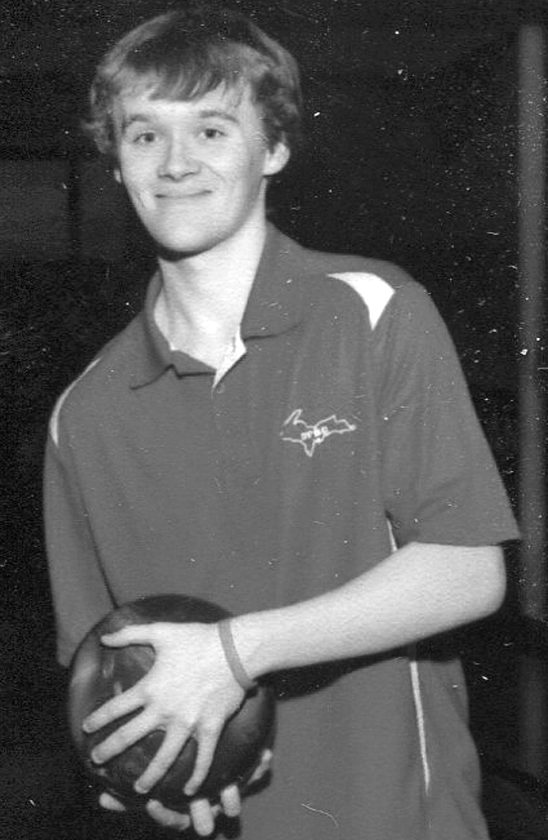 Hunter was born on August 11, 1999 in Marquette to James and Wendy (Kinsey) Negri and was a lifelong Marquette resident. A 2017 graduate of Marquette Senior High School, he was attending Northern Michigan University at the time of his death.

While at Marquette Senior High, Hunter was on the bowling team all four years. An avid bowler, he held the highest average in the U.P. last year and had the distinction of bowling three perfect games.

In his free time, he had an interest in muscle cars and enjoyed hunting with his father.

He was preceded in death by his paternal grandparents, Eugene and Helen Negri and a cousin, Jeff Gust.

Hunter’s family will greet relatives and friends at St. Louis the King Catholic Church on Saturday, January 20th beginning at 9:30 a.m. until the Mass of Christian Burial to be celebrated in the church at 12 noon with the Rev. Glenn Theoret officiating and Deacon Scott Jamieson assisting. A luncheon will be served in Father Gauthier Hall at the church immediately following the Mass.

Those wishing to make an expression of sympathy in lieu of flowers are kindly asked to consider the bowling scholarship established in Hunter’s memory;

The Canale-Tonella Funeral Home is assisting the Negri family where memories may be shared at canalefuneral.com.