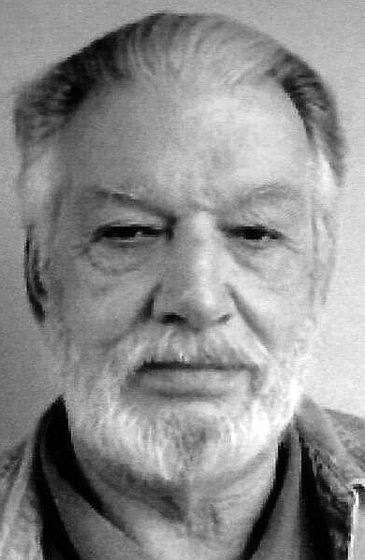 Alton was born October 2, 1931 in Denver, CO to Alton F. and Madge (Test) Conrad Jr. Alton was a self-employed auctioneer and antique dealer owning and operating the Red Kettle for many years. He was an avid antique collector.

Corky enjoyed fishing, hunting, woodworking and playing cribbage in the Ishpeming cribbage league. He was a member of Sons of Union Veterans of the Civil War, Teal Lake Masonic Lodge #202 and Sons of the American Revolution.

Alton was preceded in death by his parents, a brother Walter Conrad and a granddaughter Caitlin Belt.

Alton’s family will greet relatives and friends from 12:30pm-2:00pm, Saturday, January 20, 2018 at the Bjork and Zhulkie Funeral Home in Ishpeming where a memorial service will be held at 2:00pm with Paul Olson officiating.

Alton’s obituary may be viewed at bjorkandzhulkie.com where relatives and friends may leave a note of remembrance.