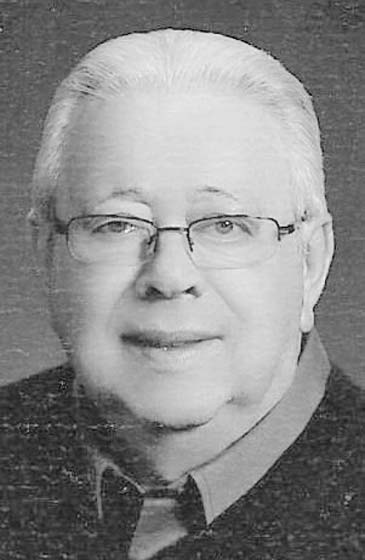 He was born January 21, 1940 in Baraga, Michigan, a son of the late Louis and Eileen (Goodreau) LaJoye and was a 1958 graduate of L’Anse High School.

Dean was employed for 37 years as a heavy equipment operator with the Operating Engineers Local 324 and had worked on projects throughout the Upper Peninsula. He later was employed by the Diocese of Marquette working in sales at Holy Cross Cemetery and retired after 16 years.

He was preceded in death by his parents.

Visitation will be held on Wednesday, February 8, 2017 from 10 am to 12 Noon at St. Louis the King Catholic Church. A Funeral Mass will be celebrated at Noon in the church with Rev. Glenn Theoret officiating. A luncheon will follow in the church hall. Interment will take place in the L’Anse Evergreen Cemetery in the spring.

In lieu of flowers, memorial contributions can be made to the St. Louis the King Catholic Church Women’s Club or St. Vincent De Paul Society of Marquette.

The Canale-Tonella Funeral Home is assisting the family where memories may be shared at canalefuneral.com