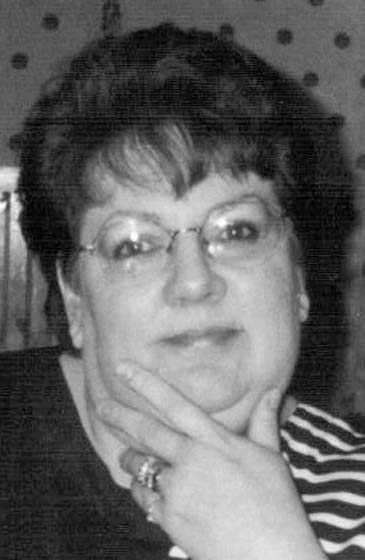 ISHPEMING TWP. – Colleen K. Helstein, age 63, of 235 S. Daisy St., Ishpeming Twp. passed away on Thursday January 26, 2017 at her home while in the loving care of her family and the Upper Peninsula Home Health and Hospice.

Colleen was born January 27, 1953 in Ontonagon, MI the daughter of John and Helga (Numikoski) Barda. Her family moved to Revenna and Marquette, MI for one year each and then settled in Melvindale, MI where Colleen spent most of her childhood then in her teens moved to Allen Park and was a graduate of the Allen Park High School. She and her family would spend their summer months in Palmer, MI.

In 1975 Colleen moved to Palmer and married Dale E. Helstein on Feb 21, 1976 when they moved to Ishpeming. Together they raised their family of 5 children, Colleen was a homemaker. Colleen enjoyed ceramics, cooking, baking and knitting but her favorite activity was shopping trips for her children and grandchildren.

Colleen was preceded in death by her Mother Helga Barda, along with several aunts, uncles, and cousins.

The family will greet relatives and friends from 11:00am – 1:00pm on Saturday, January 28, 2017 at the Laestadian Lutheran Church in Ishpeming.

Memorial services will be held at 1:00pm on Saturday at the Laestadian Lutheran Church with Steven Laiho to officiate.

In lieu of flowers memorials may be directed to the Upper Peninsula Home Health and Hospice in Colleen’s memory.

Colleen’s obituary may also be viewed at bjorkandzhulkie.com where relatives and friends may leave a note of remembrance.