Stonehouse, who hails from Marquette, received the Charles Follo Award, which acknowledges the work of an individual. The Superior Award, which recognizes the achievements of historical societies, museums and other history-related organizations, was awarded to the Finnish American Heritage Center located in Hancock.

Paquette, who hails from Negaunee, received the History Hero Award, which celebrates the impact of an individual outside of the history field for his or her significant contributions to Michigan’s history.

From the extremely high attendance numbers; to a packed room for the opening keynote “Inventing the Outdoors: The Marble Arms Company” with Dennis Pace of the Michigan History Museum; to popular sessions such as “The Dock Behind the Lock: Escanaba’s World War II Ore Dock,” “Braving the Waves: Life-Saving Service on the Shipwreck Coast” and “Blind Tigers and Police Raids: Prohibition in Delta County;” to the culmination of the conference with the Upper Peninsula History Awards Banquet-this year’s conference in Escanaba was a multifaceted success.

The Charles Follo Award was established in 1979 and is named in honor of Charles Follo, a school teacher from Escanaba who worked to establish historical societies and promote the history of the Upper Peninsula. This award is presented annually by the Historical Society of Michigan to the individual who has made the most outstanding contribution to the preservation and promotion of U.P. history.

The Society awarded the Charles Follo Award to Frederick Stonehouse of Marquette, Michigan. Stonehouse has written more than 30 books on maritime history; served as a consultant for both the U.S. National Park Service and Parks Canada; and appeared on television as an on-air expert for National Geographic, History Channel, and Fox Family. Stonehouse is president of the board of directors of the Marquette Maritime Museum, a member of the national board of directors of the U.S. Life-Saving Service Heritage Association, and a former member of the Michigan Iron Industry Museum Advisory Board. Stonehouse plays an active role in the Marquette community, where he serves as city mayor and teaches at Northern Michigan University.

Established by the Historical Society of Michigan in 2006, the Superior Award recognizes historical societies, museums and other historical organizations that preserve and advance U.P. history.

The Society awarded the History Hero Award to James Paquette of Negaunee. Paquette was a very involved member of the Historical Society of Michigan’s board of trustees from 2012 to 2018. Among many other achievements, he has written a book about the discovery and excavation of the Paleo-Indian Gorto site in Michigan, co-authored several research papers, and given several talks throughout Michigan on a variety of historical topics. Paquette now serves as an archaeological and cultural resource consultant for the Marquette Regional History Center and Museum 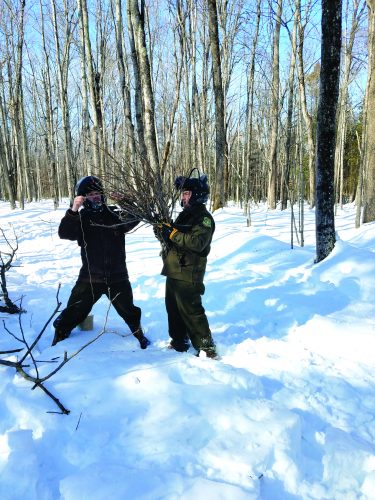 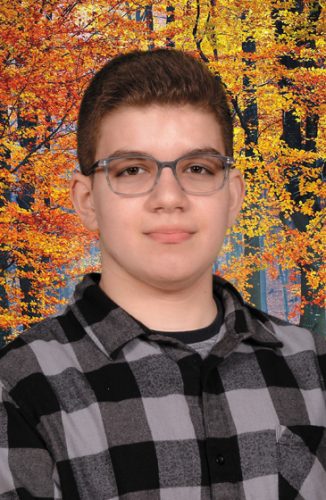 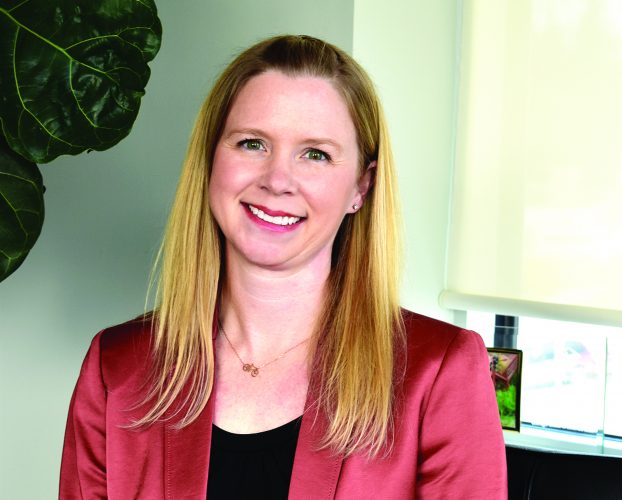 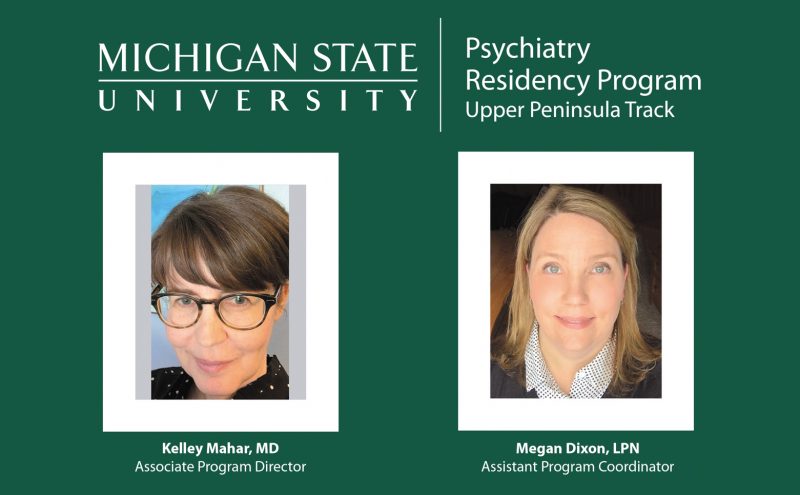 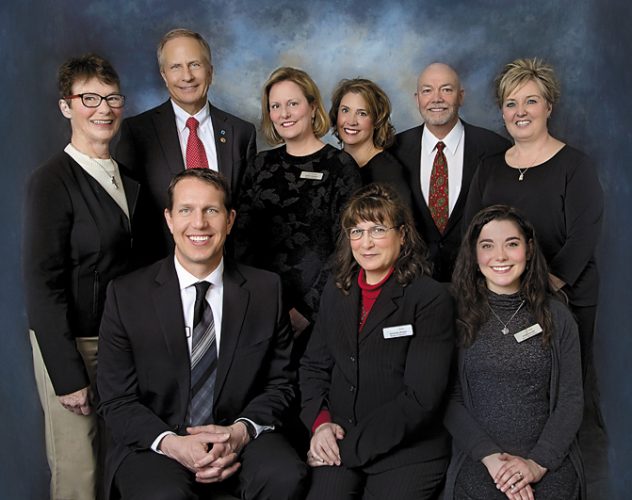