MARQUETTE — Northern Michigan University History Professor Emeritus Russell Magnaghi will present “The Upper Peninsula of Wisconsin?” as part of the Beaumier Lecture Series at NMU. The free talk will begin at 7 p.m. Thursday in the seminar room of the Beaumier U.P. Heritage Center in Gries Hall.

Magnaghi joined the faculty of the Department of History at NMU in 1969 and began to focus on regional history five years later. He was appointed university historian (1994) and director of the Center for Upper Peninsula Studies (1996 and 2006). He also served as head of the Departments of History and Philosophy. Magnaghi retired from NMU in 2014 after 45 years of service. 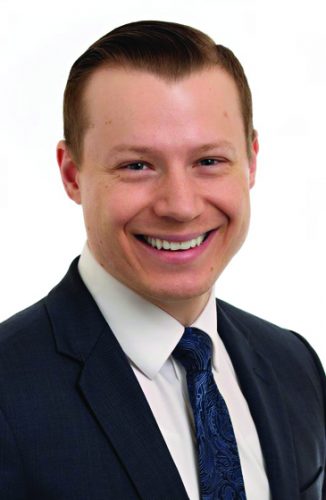 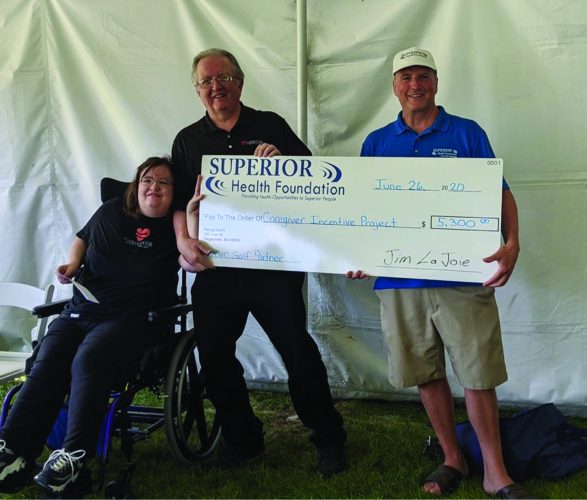 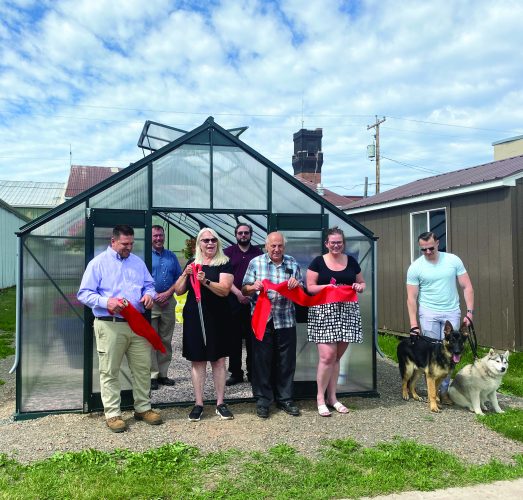