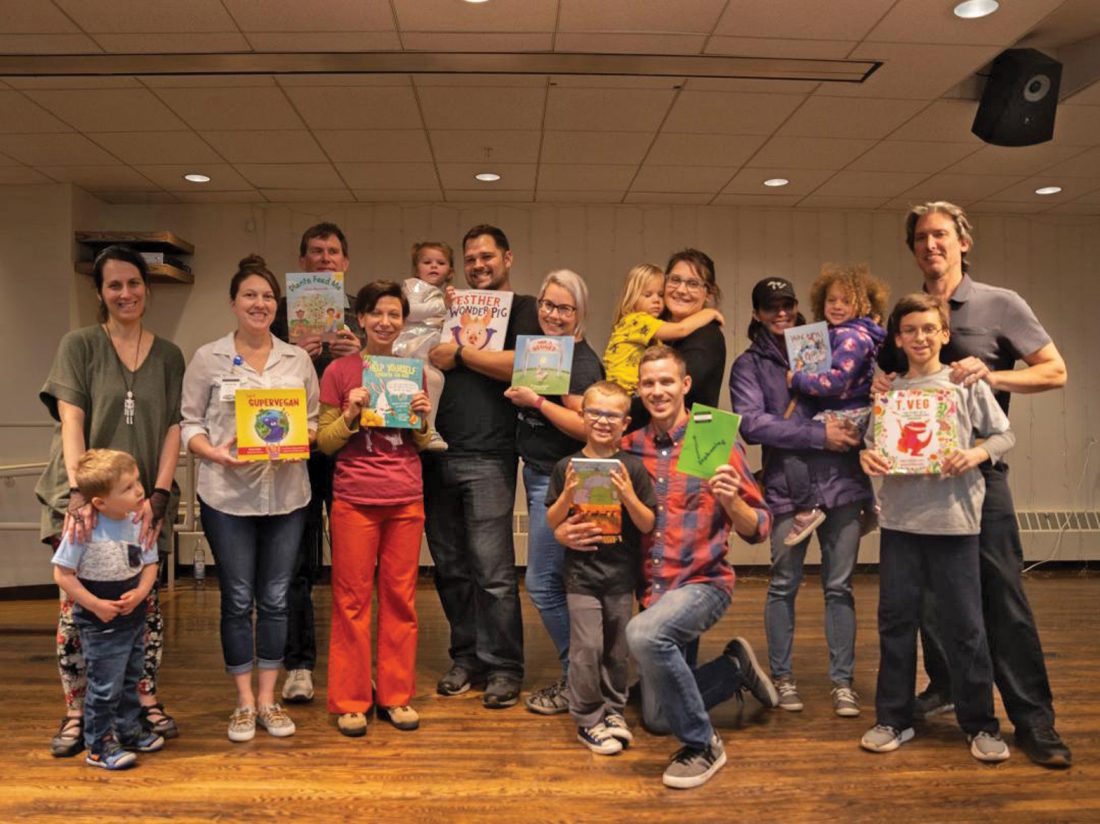 MARQUETTE — Yarnwinders Fiber Guild will meet at 6:30 p.m. Thursday in the Arts and Culture Center of the Peter ...

MARQUETTE — Northern Michigan University’s Department of Theatre and Dance will present the play ...