BARK RIVER — Patrons of Northern Sun Winery and users of Delta County’s nonmotorized trails turned out in the late summer for the final Funday Sunday Benefit Concert, sponsored by the vineyard to support the trails organization.

Ticket proceeds from the concert by U.P. Gumbo of Marquette reached $1,310, adding to a successful summer concert series at Northern Sun that raised nearly $3,000 for local charities and community programs.

Besides the most recent event, the July 21 concert by retro duo Genna and Jesse brought in $774 to support the United Way library program and the June 16 concert by Chicago-area group Small Potatoes contributed some $800 for the Clear Lake outdoor education program.

The benefit concert series concluded its fourth season this summer and has grown in popularity each year with larger audiences enjoying the scenic musical setting, pre-concert vineyard and wine cellar tours and exceptional local flavors and award-winning wines grown and produced at the U.P.’s premier estate winery.

For more information on the concert series and other opportunities for hosting special events at Northern Sun, call 906-399-9212 or visit www.northernsunwinery.com. 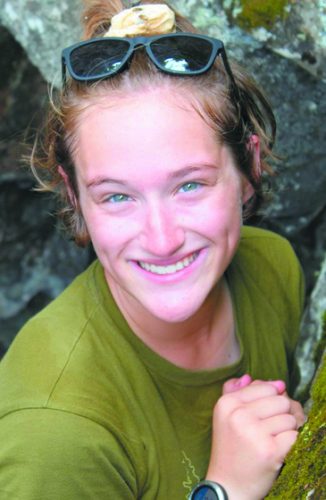 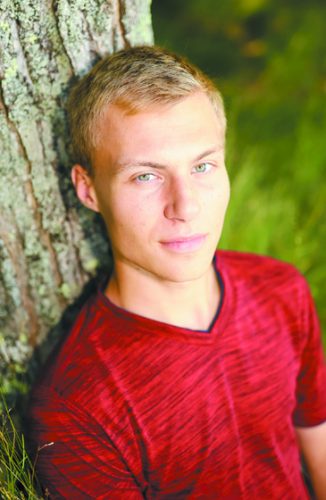 GWINN —Gwinn High School has announced the recipients of awards and scholarships from the Class of ...