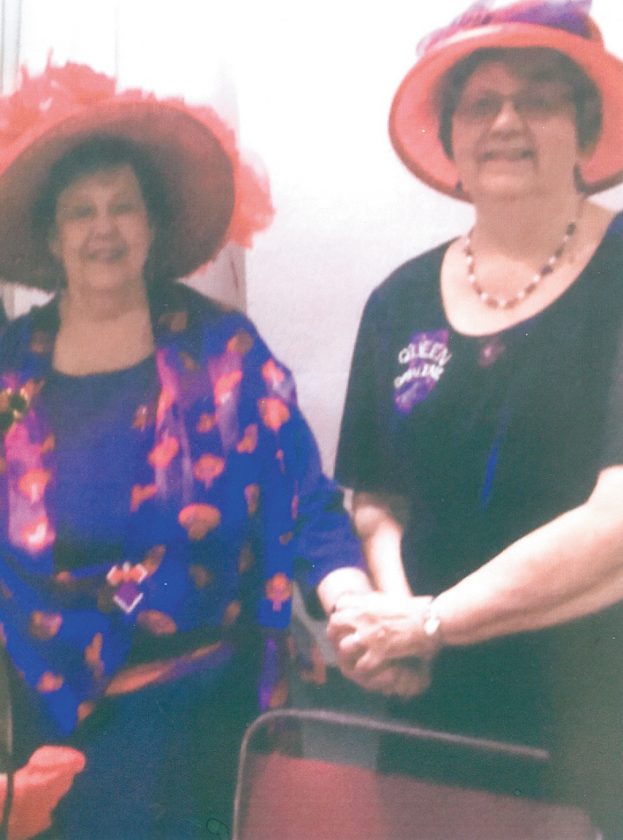 According to a release submitted by Pat Benson, a member since 2002: “In the beginning, there were five. That number grew quickly as word spread that we were out to have fun. It all started in the early fall of 2002. Our oldest sister Barb (White) called a meeting at mom’s house to discuss something fun for all of us. She had heard about this opportunity from a friend who lived downstate. Naturally, we were intrigued.

“The group was called the Red Hat Society. If we were going to do this we alos needed a name for our local group. After some giggles and tossing a few sill names around, we decided on the Marquette Red Hat Rosettes. After inquiring more about the society, we realized the group requests a specific type of attire. By honoring the name we decided it would also be important to add an additional element to our uniform of sorts. We were to wear a red hat with a rose and a purple outfit.

“Because sister Barb started this endeavor she was given the title of ‘Queen Mom.’ We weren’t sure how the public would receive us but soon we had several brave ladies venturing out with us to have lunch or dinner at local establishments. We were and have continued to be received very warmly. Actually, most people seem to enjoy our creative outfits.

“Each month we have a get together Sometimes there is a theme and often we are entertained by local talent. We have also gone on a few bus trips. It isn’t mandatory to attend every month, but we’re happy to see everyone when they can make it.

“Many new friendships have been formed within our group, which has only two requirements. One is that a woman be at least 50 years old and the other is that they like to have fun. Dues are $12 a year and go toward prizes at our events.

“In 2014, Queen Mom Barb passed her title to Queen Mom Darlene Kyto and the fun has continued. Anyone who would like to join the group or has questions can contact Darlene at 906-361-3069.”

MARQUETTE — Mary Antonia Andronis, pictured above, and Madeline Goodman, below, are the recipients of the 2019 ... 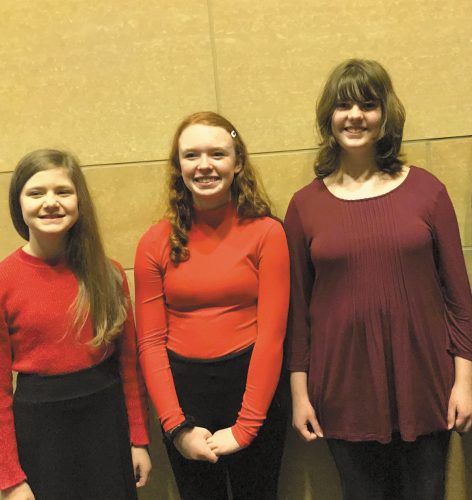 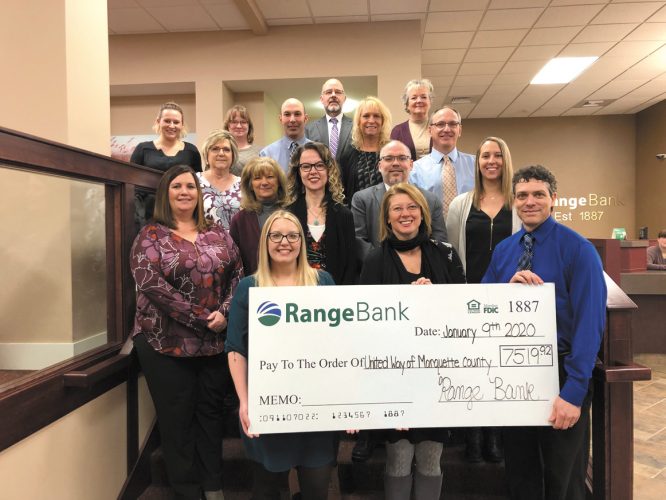 Carole and Zane Bard, at right, have been members of the NCT Hikers Chapter since 2010. During that time, they have ... 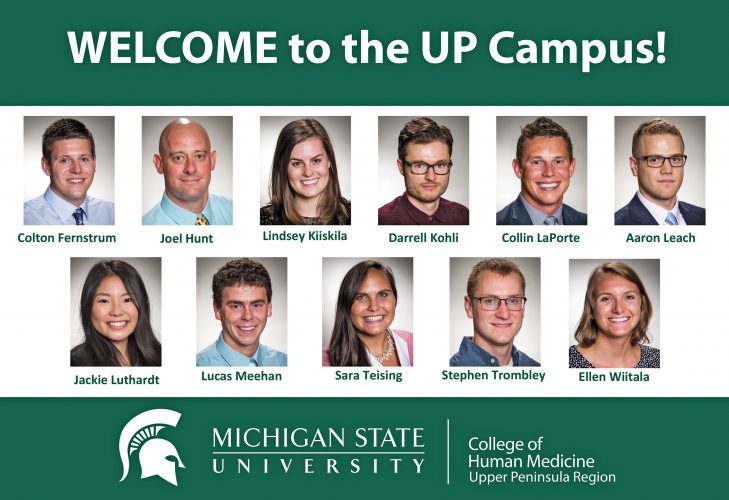 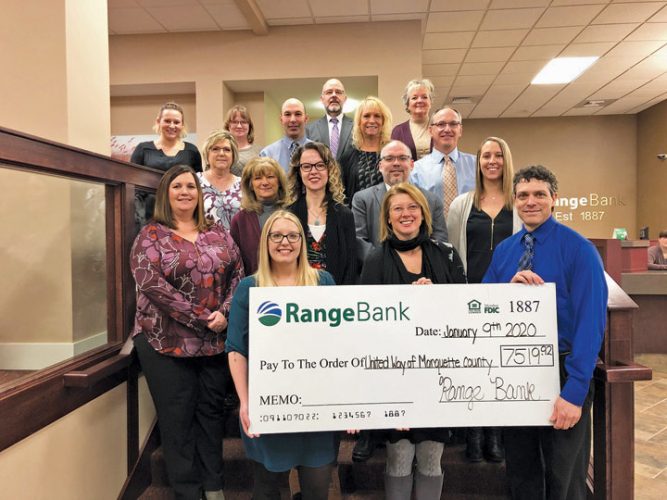