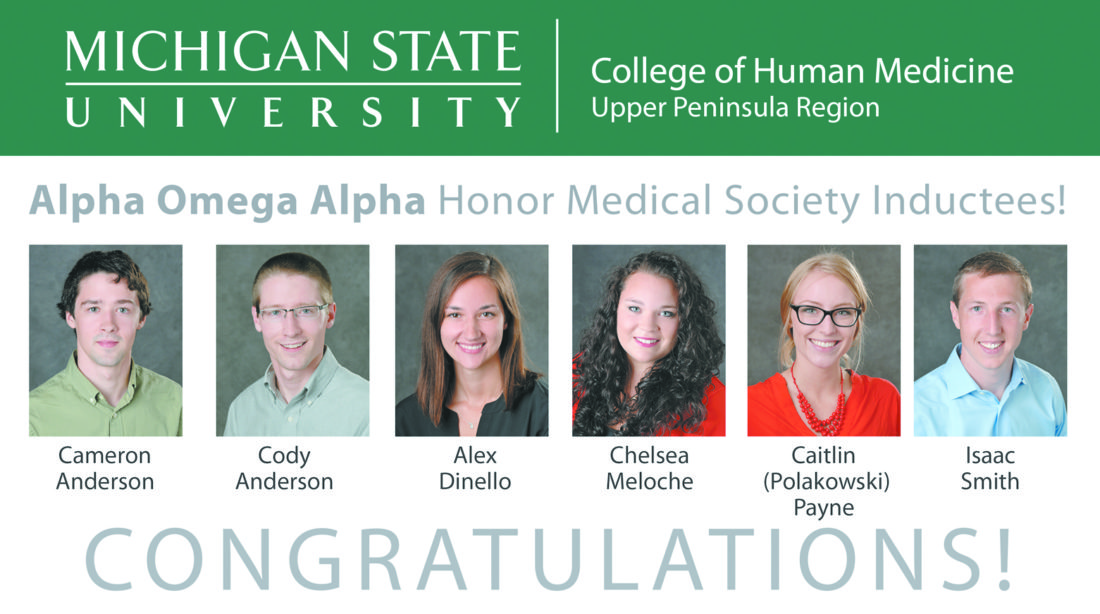 The Michigan State University, College of Human Medicine, UP Campus is proud to announce its recent inductees into the national medical honor society, Alpha Omega Alpha. Election into the AOA is given to students who excel academically, demonstrate professionalism, exhibit leadership qualities and a show a commitment to research and community service. Nominations are submitted in the third year of medical school and award-recipients are notified in the fall of their fourth year. Six students from the U.P. Campus were inducted this year, including: Cameron Anderson of Gladstone, Michigan; Cody Anderson of Gladstone; Alex Dinello of Fenton, Michigan; Chelsea Meloche of Grand Haven, Michigan; Caitlin (Polakowski) Payne of Houghton; and Isaac Smith of Rushville, Indiana. Approximately 16 percent of medical students at MSU are awarded membership in AOA during their senior year. 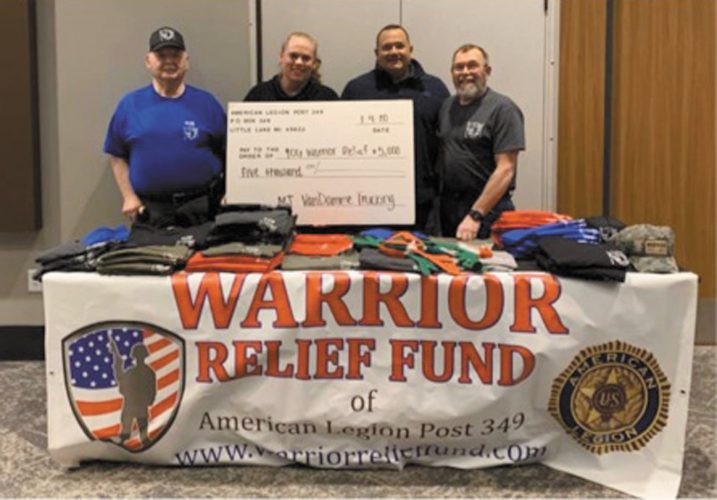 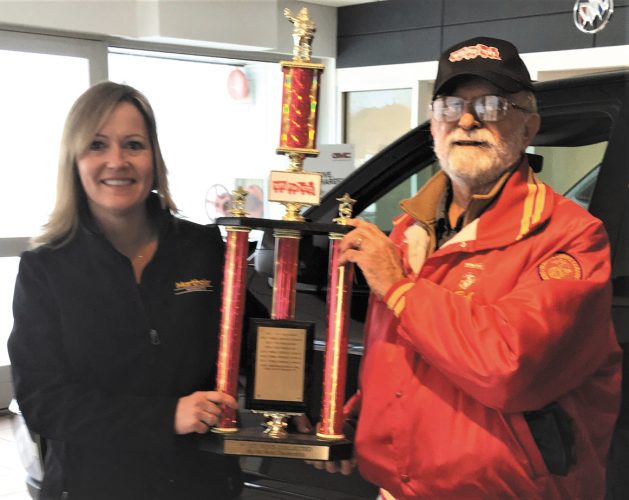 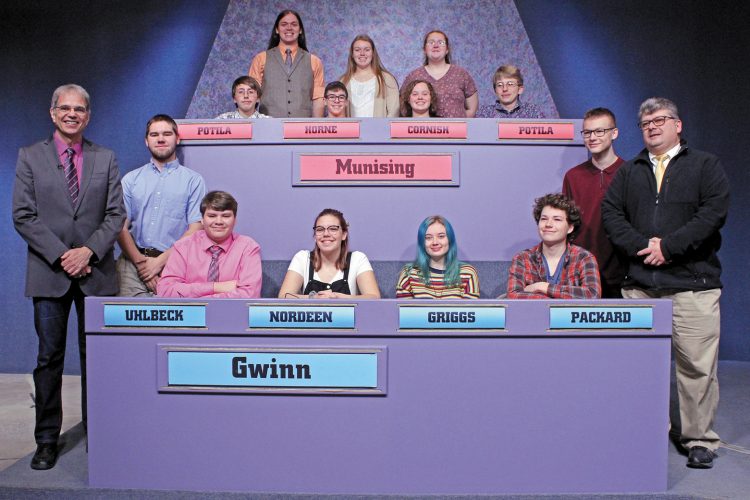 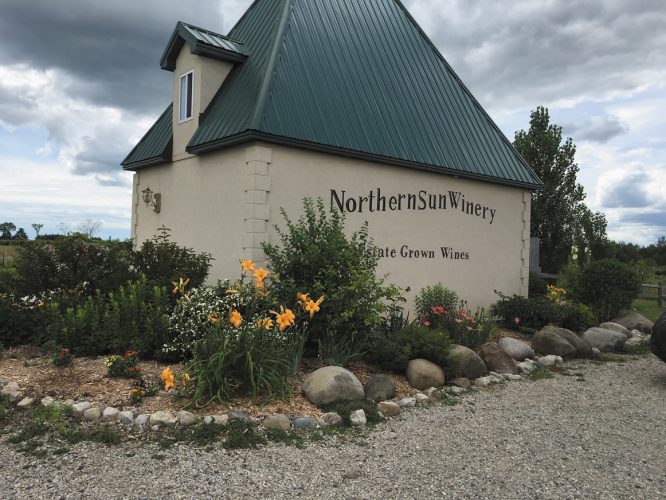 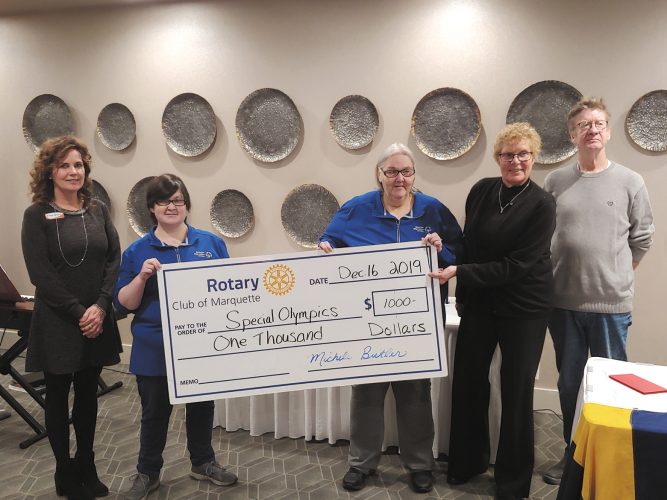 Gwinn board cited during recognition month