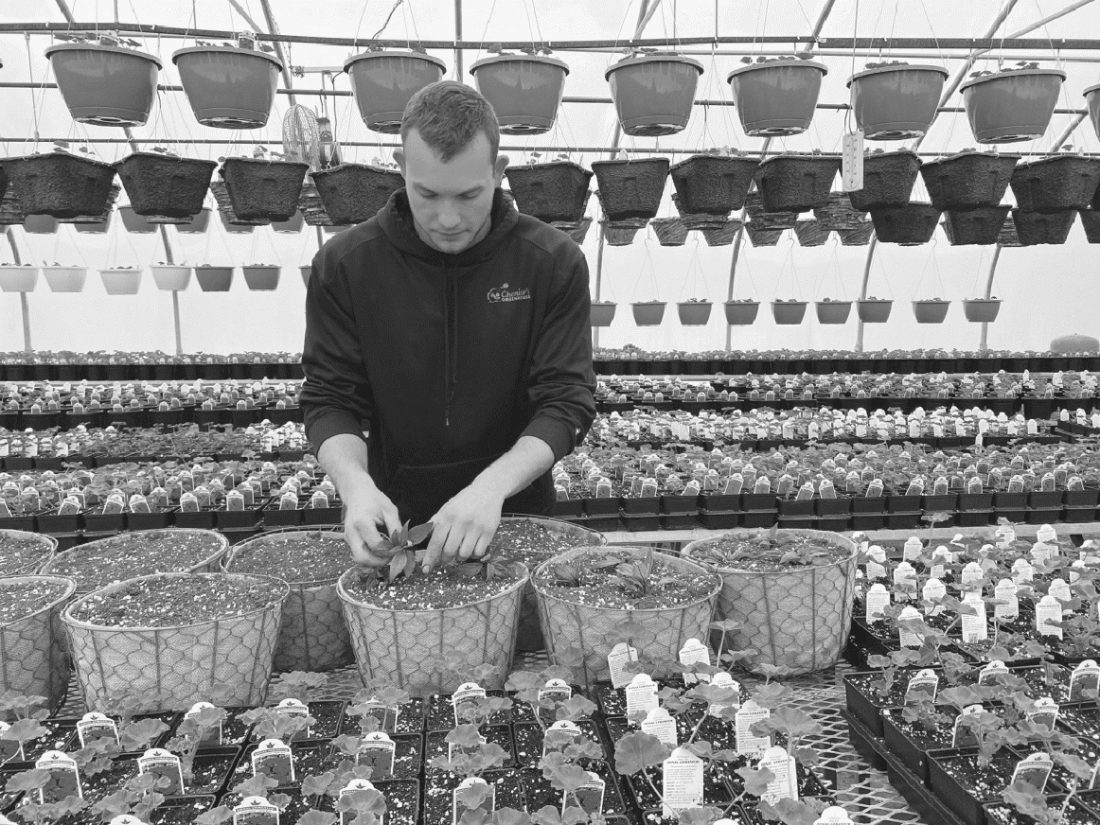 ESCANABA — Thursday was the first official day of spring. According to the National Weather Service, the Upper Peninsula may see relatively warm temperatures over the coming months.

Matt Zika, a meteorologist for the NWS Marquette Office, said Delta County was hit by a large amount of snowfall during the winter of 2019-20.

“They ranged between 60 to 90 inches,” he said of snowfall totals recorded in the county this winter.

Zika noted areas in northern Delta County were more heavily hit by snowfall during the winter than places elsewhere in the county. He said this was the case because these areas received lake-effect snow off of Lake Superior.

In terms of temperature, however, 2020 has not been very harsh so far locally.

“Most areas in the U.P. experienced a top-10 warm winter,” Zika said.

“(For) March so far, we’re about 5 degrees above normal,” Zika said.

The trend may not change in the near future, either. Based on information from the Climate Prediction Center, the U.P. has a reasonably high likelihood of seeing above-normal temperatures through May.

“Most … signs point towards a continuation of a pattern we’ve seen this winter,” Zika said.

Even with warm temperatures as a possibility this spring, the NWS is not worried about the possibility of flooding in the area.

“Right now, we’re not anticipating any flooding concerns through the spring based on the snowpack we have,” Zika said.

He noted the U.P. has been gradually losing snow over the past two weeks, and the water content of snow in the region has been in line with where it is expected to be.

Zika said other factors related to spring weather have been harder to predict.

“Precipitation is a little bit more of a coin flip,” he said.

That said, some signals suggest weather in the area may be slightly wetter than normal through May. 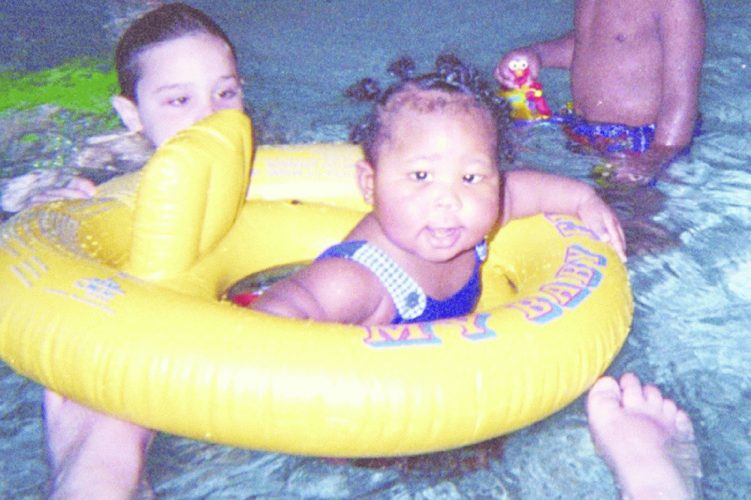 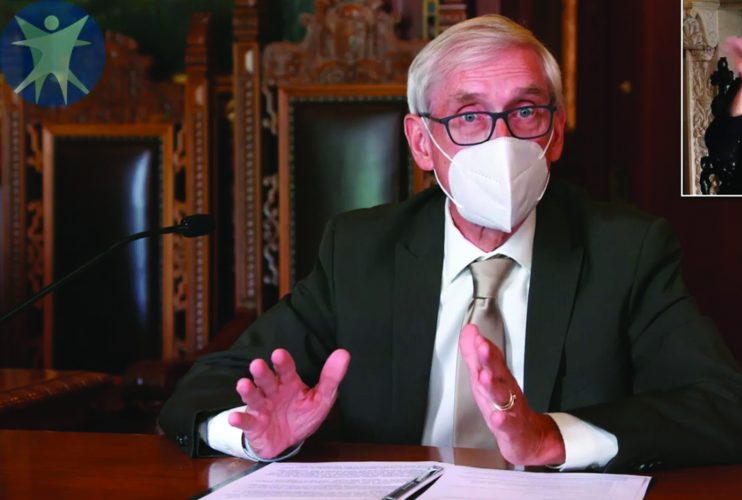