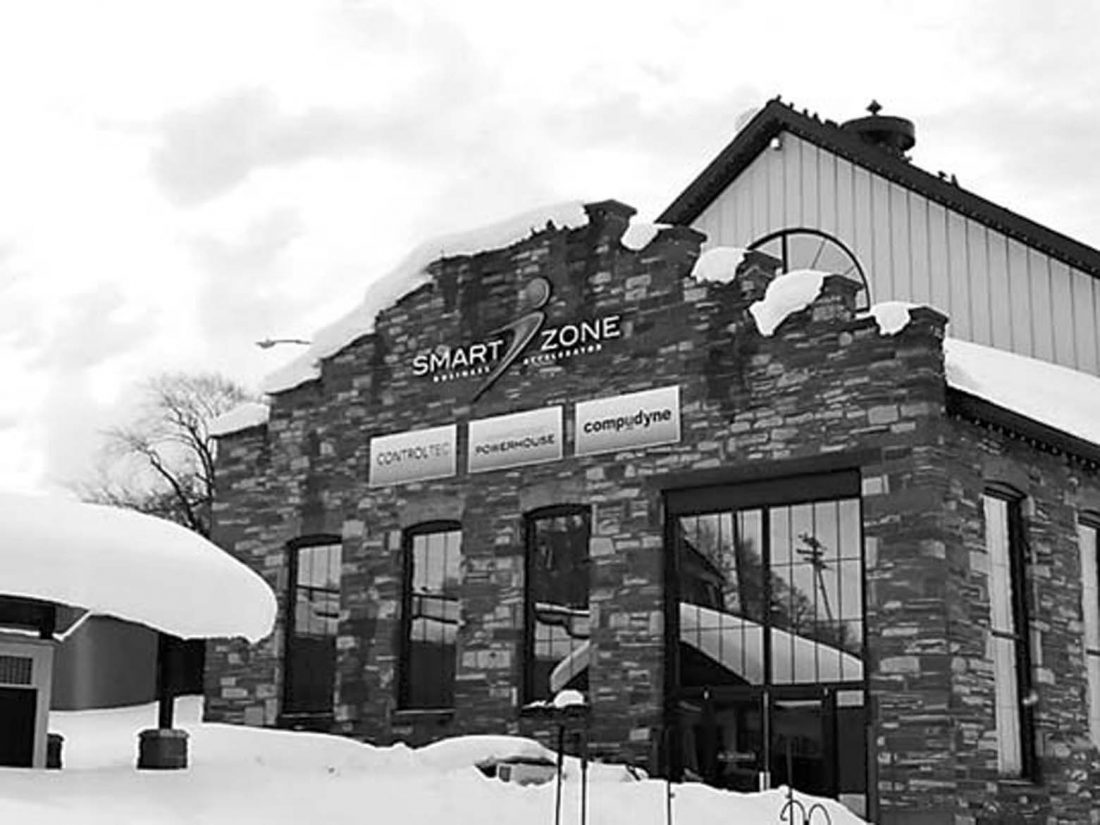 Michigan Tech Enterprise Corporation (MTEC) SmartZone in Houghton, and Invent@NMU, in Marquette, are among two of the incubators, said Fred Molnar, vice president of Entrepreneurship and Innovation, MEDC. The MTEC Smartzone’s grant is to fund a Gateway Representative.

The Gateway Representative (GWR) Business Incubator grant program is designed to support Michigan’s 21 SmartZones. The GWR is responsible for introducing tech companies to the local ecosystem, recruiting and developing companies, helping with fundraising efforts and federal grant support, and connecting companies with available resources. The GWR also acts as a representative of a prospective entrepreneur, Molnar said.

“The object of that person is to connect an entrepreneur to the local ecosystem,” he said, “connect them to the people they should know in Houghton and Hancock, then connect them to the statewide programs that the MSF and MEDC fund.”

Among those funded programs are the Michigan Small Business Development Center (SBDC) tech team. The Gateway Representative will assist the entrepreneur with writing to the SBDC, and also help him/her to write Federal grants.

“We have a First Capital Fund and a Precede Fund, so their role is to really connect them into the system, and into the statewide ecosystem,” said Molnar.

Invent@NMU was established in 2014 to support students and regional entrepreneurs in developing and launching their high-tech ideas and is Northern Michigan University’s business incubator. In 2017, the incubator partnered with the Innovate Marquette SmartZone and expanded its services to support tech entrepreneurs across the Upper Peninsula.

The grant extension awarded by the MSF will allow Invent@NMU to support one year of operations, including project marketing, consultants and other administrative expenses.

Since July 2017, the program has provided services to 25 tech businesses; created seven companies; attracted more than $165,000 in follow-on-funding; and supported $84,730 in new sales.

Invent@NMU operates a kiosk in Calumet Village, Molnar said, that assists anyone with an idea for a business, said Molnar. The idea can be typed into the kiosk, and students at NMU will help the person vet the idea.

“The whole idea behind Invent@NMU, is if you have an idea, and the will to follow it and see what happens,” Molnar said, “they will help you.” 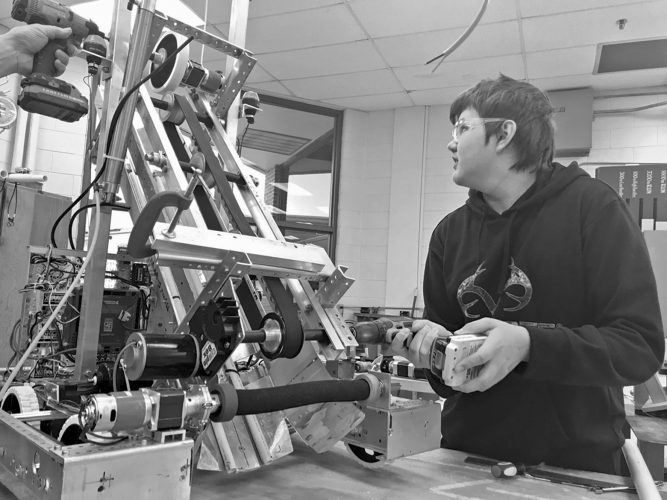