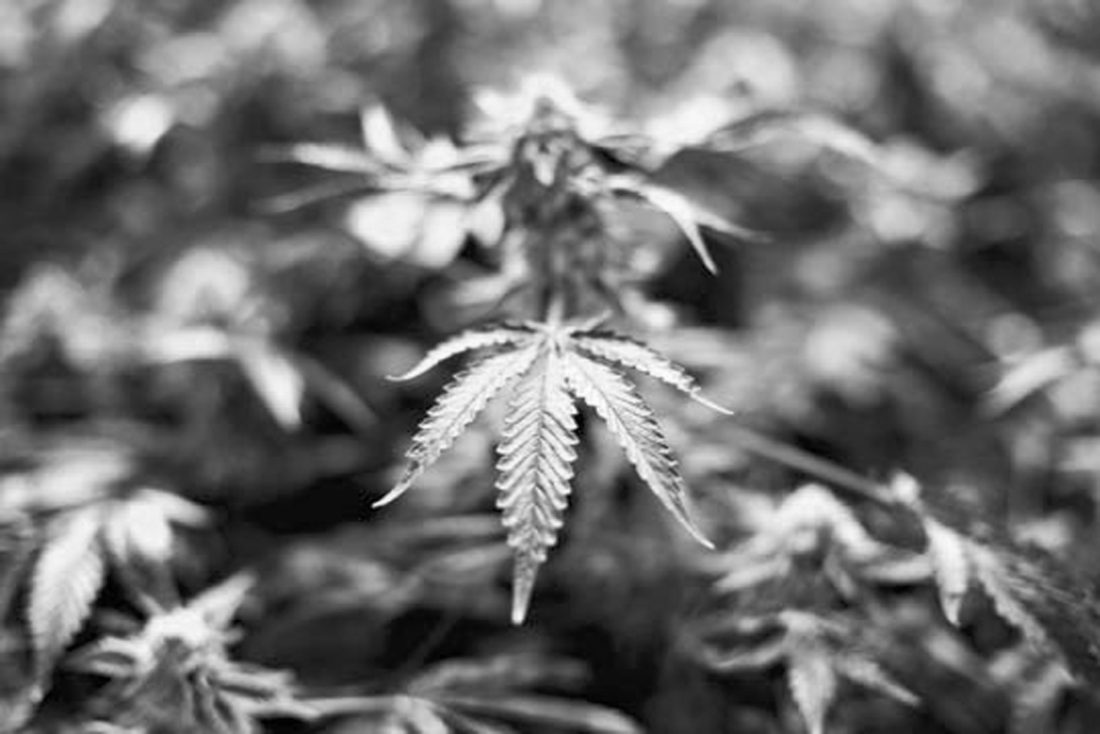 HOUGHTON — In March, the Houghton City Council will consider an ordinance to allow recreational marijuana sales in the city.

The ordinance introduced Wednesday would allow recreational marijuana retailers in the city. Other types of facilities — growers, processors, safety compliance facilities, secure transports or microbusinesses — would still be barred.

Earlier this month, the council set public hearings for two other ordinances.

One restricts where a recreational marijuana seller could be located, effectively locating it to the same area — though not necessarily the same establishment — as medical marijuana.

City Manager Eric Waara said the city attorney had advised him to have an opt-in ordinance in hand to pass immediately if it also approved the recreational marijuana zoning.

The council could vote to table one or more of the ordinances, but Waara said he would like to see all three come up for a vote at the same meeting.

The city attorney also advised Waara the city should not hurry, with which Waara agrees.

“The state’s reinterpreting their rules all the time,” he said. “What I don’t want the city to run into is a situation where we end up being the legal guinea pig to make case law. We want to make sure we do this in a slow, steady, mesaured fashion.”

Northern Specialty Health, the city’s sole medical marijuana dispensary, has said it would like to pursue recreational sales as well.