Storm knocks out power for thousands across U.P. 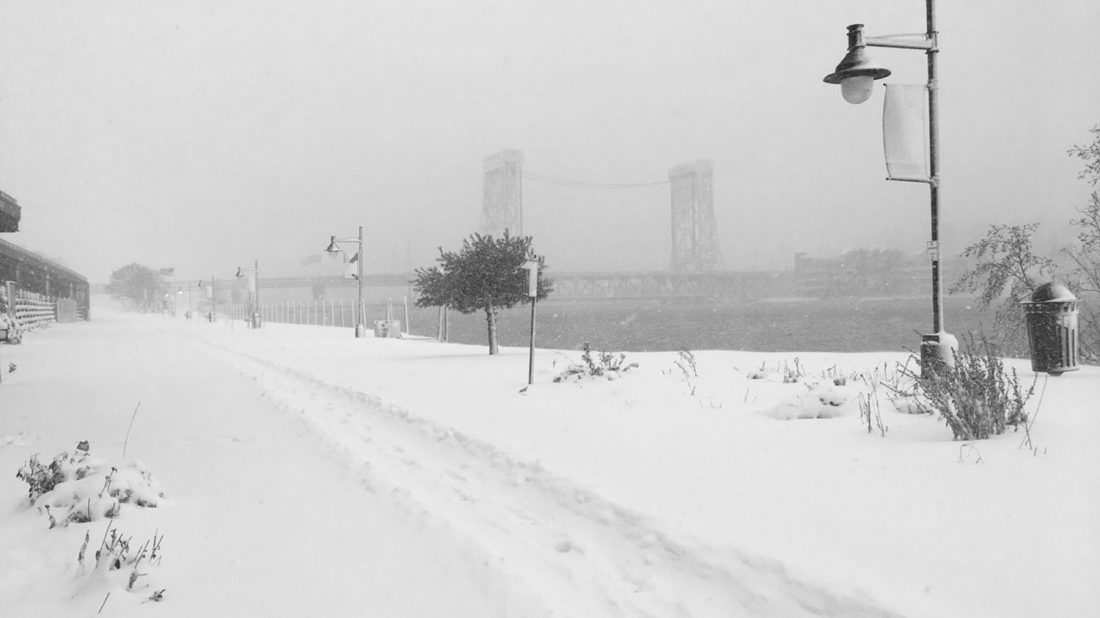 HOUGHTON — The U.P. is still recovering from a winter storm that knocked power out for thousands of people across the U.P. and dropped more than 20 inches of snow in Houghton County. Heavy snow brought down many power lines and tree limbs.

Power outages started near the same time as the snow Wednesday morning, with major outages in South Range and Painesdale and smaller scattered outages elsewhere. On Wednesday, the number of reported outages peaked at 7,000. As of Thursday afternoon, UP Power Company was still reporting about 2,500 customers without power on Twitter. They expected almost half of those to still be without power Friday morning.

UPPCO’s outage map stopped working Wednesday morning and had not been repaired as of Thursday afternoon. Power outages have been reported online and to the Gazette in parts of Baraga and Marquette Counties. A spokesman for UPPCO did not return request for comment.

Kevin Harju of the Houghton County Road Commission said Wednesday that the snow fell fast, but he expected to have all roads cleared Thursday morning. The heavy snow slowed clearing efforts and caused some equipment failures, but Harju said no critical equipment was effected and road-clearing would continue.

He said rumors that plows or sanders had been pulled from clearing roads due to the severity of the weather were unfounded. While shifts changed, he said clearing continued throughout the day.

Harju also remarked that the snow fell in an unusual pattern, being heavier from Chassel to Bootjack and lighter near Chassell and South Range.