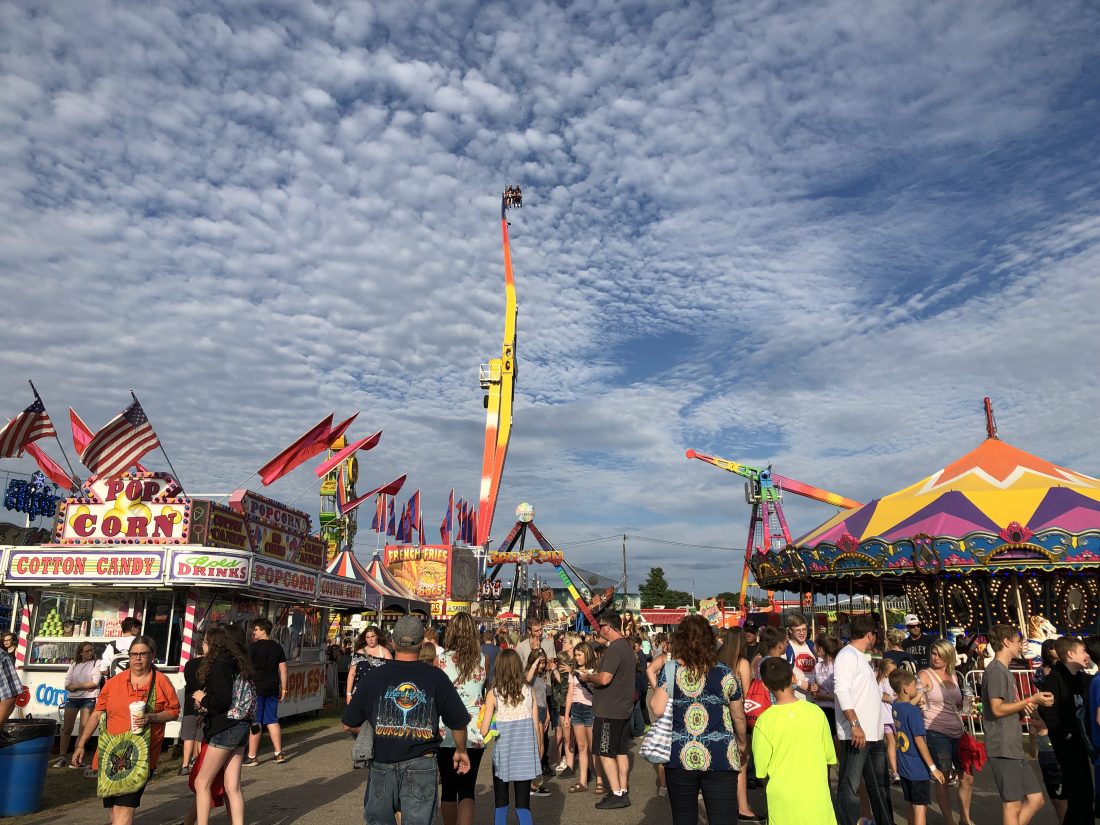 ESCANABA — It looks like a good year for the U.P. State Fair, according to Delta County Chamber of Commerce Executive Director Vickie Micheau.

“Attendance this year was very good — we started out strong on Monday through Wednesday,” she said.

Some rainfall took place during fair week. Micheau said this did not seem to have a negative impact on fair attendance early on.

“With the heavy rain on Tuesday, we thought attendance would drop considerably compared to last year and it actually increased by nearly 10 percent,” she said.

The same was not true for rainfall on Friday. Micheau noted attendance was down “substantially” due to rainfall that day; however, the fact that the weather cleared up just before that night’s concert by Theory of a Deadman helped to offset this.

Saturday was a considerably stronger day for the fair.

“The weather was near perfect on Saturday and attendance was the highest on record, up 24 percent compared to Saturday 2018,” Micheau said.

She added the Junior Market Livestock Auction and a concert by Billy Ray Cyrus played a role in driving attendance on Saturday.

Micheau was confident attendance at this year’s fair will be close to where it has been in the past when all is said and done.

“Once all final attendance numbers are calculated, we expect to finish at about the same level as we have in past years,” she said.

According to Micheau, many different attractions and events play a role in convincing people to come to the U.P. State Fair.

Among the factors she mentioned as having an impact on fair attendance were nightly entertainment in the grandstand and free entertainment options on the midway, the Mountain Dew booth that gave away limited-edition Upper Peninsula-themed bottles of Mountain Dew early in the week, and the popularity of the events held on Honored Citizens Day Thursday.

As always, the U.P. State Fair’s rides were also a major draw.

“We are thankful for the partnership we have with Skerbeck Entertainment Group. They continuously look for additional midway attractions for fairgoers,” Micheau said.

According to Richard and Jan Mortl, their grandchildren — who were visiting from Green Bay — were among the fairgoers who appreciated this commitment to keeping the midway fresh.

“They are enjoying the new rides that Skerbeck has bought,” Jan said.

The same was true for Ray Frye of Menominee.

“I think it’s more updated — nicer,” he said of the midway.

Skerbeck Entertainment Group President Jamie Skerbeck said that, while rain did have an effect on midway attendance, 2019 was a strong year for the midway otherwise.

Business at the midway was above-average in terms of ridership through Thursday, Skerbeck said. He noted Skerbeck Entertainment Group had also done well for itself at fairs it had a presence at in lower Michigan this year.

“I think the economy is good throughout the state of Michigan,” he said.

“I think it was busier this year than it was last year,” Cabana Mexicana owner Aurora Carracco said.

Despite the effects of rain, business was also booming at Croatian Chicken.

“Our numbers are up — we’ve been better this year than we’ve ever done so far,” owner Jim Delmont said.

A number of new attractions and events at the fair were popular.

“The Superior Pipes and Drums entertainment, Ladies Day activities along with Goat Yoga and nightly grandstand entertainment were new this year and most had great attendance,” Micheau said.

For some fairgoers, however, nostalgia also played an important role in the event’s appeal.

“I was raised going to fairs — my mom was a fair person, too,” Carol Verbeek of Rapid River said.

Micheau said the planning process for the 2020 U.P. State Fair has already begun.

We have our ‘2020 Vision’ list that grows each passing day as we think of things to add, change or eliminate,” she said.

She also thanked the people involved with the U.P. State Fair for making the event’s continued success possible.

“The U.P. State Fair has an incredibly talented, committed team of volunteers and employees who are dedicated to making our fair guests’ experience an exceptional one,” Micheau said. 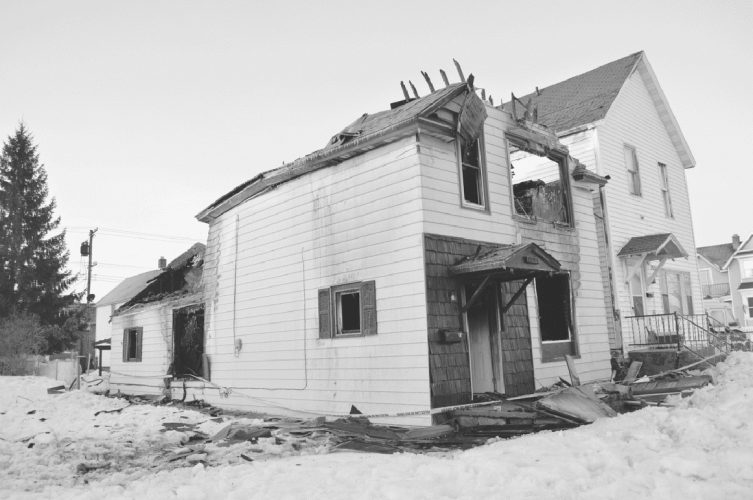 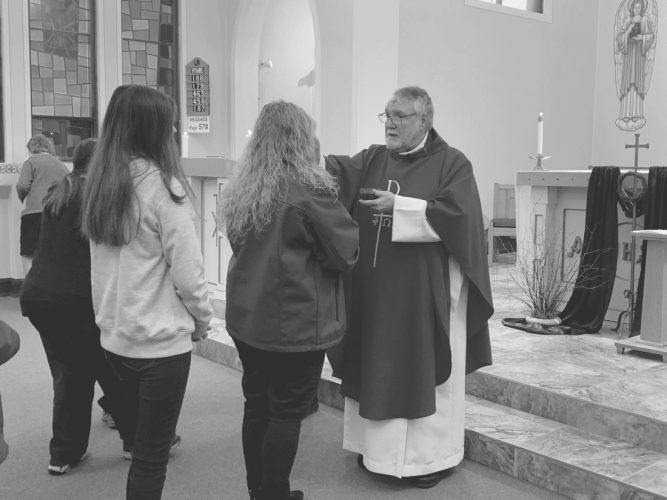 MENOMINEE — A Menominee man has been accused of driving under the influence of drugs in an Oct. 21 collision in ... 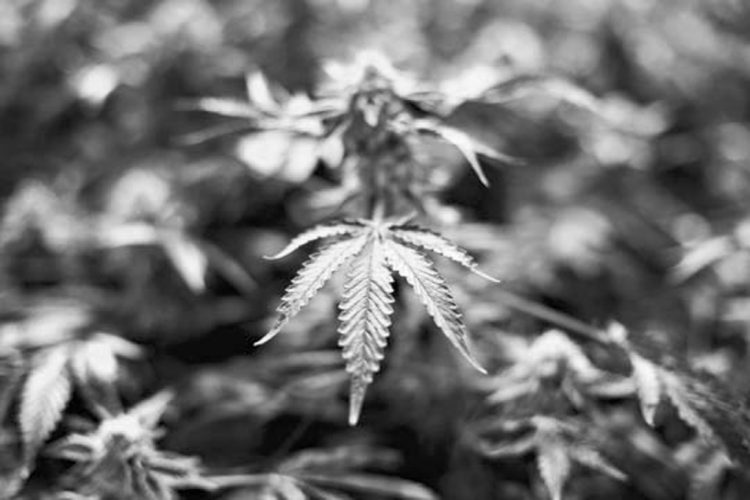