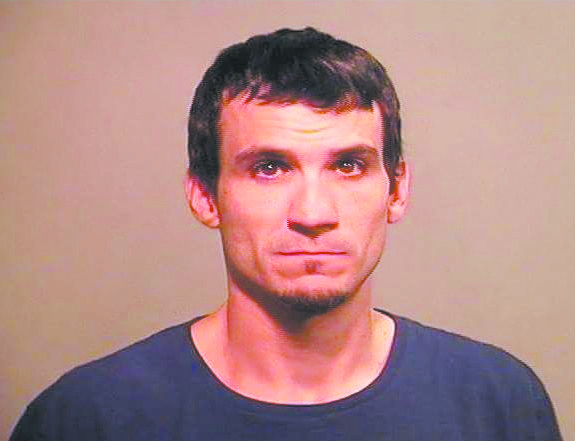 MARQUETTE — The Marquette County Sheriff’s Office announced that they are looking for the help of the public in locating a missing person, John Robert Rowland, 36, of Skandia.

Rowland was last seen in the City of Marquette on Friday around 3:30 a.m., driving a friend’s marron Chevrolet Astro van, which was found on Forestville Road near Huron Woods Drive around 11:15 p.m. on Saturday.

Rowland has brown eyes and brown hair and is 5’11” tall, weighing around 145 pounds according to officials. A photo of Rowland will be posted on the Facebook page for the Marquette County Sheriff’s Office.

Officials had no further updates on Rowland as of this morning.