Today in History: Netherlands surrenders to invading German forces in 1940 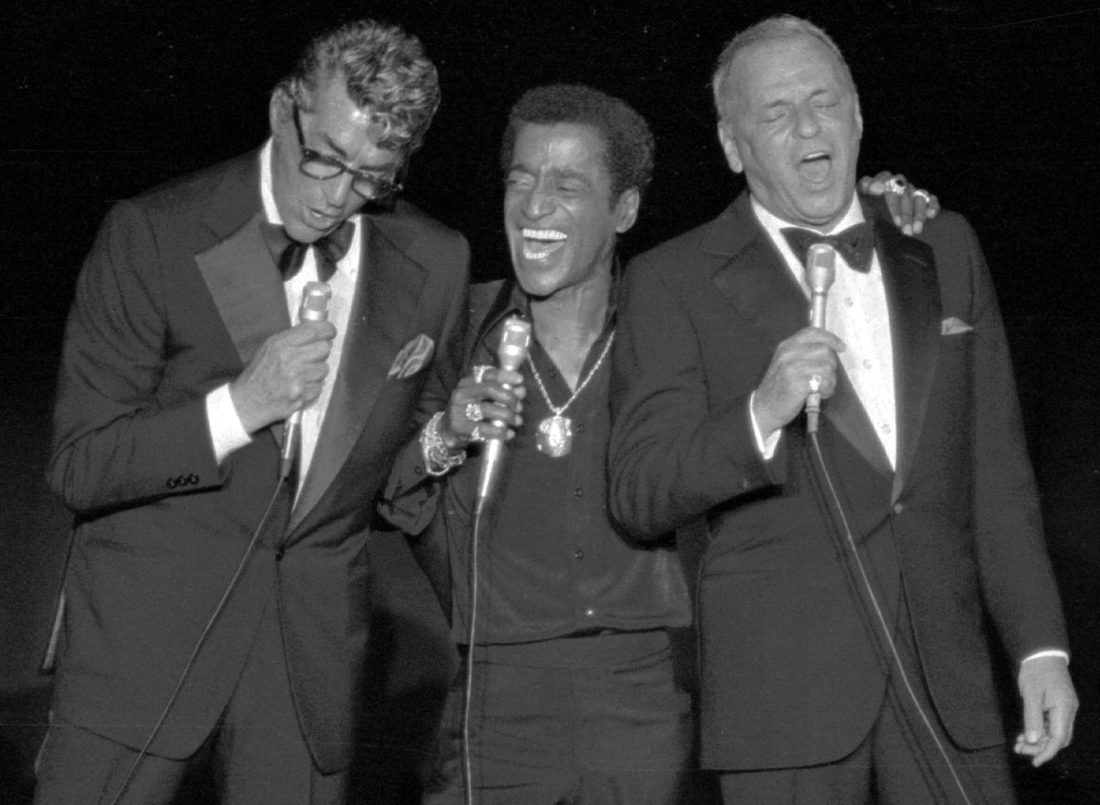 On May 14, 1940, the Netherlands surrendered to invading German forces during World War II.

In 1643, Louis XIV became King of France at age 4 upon the death of his father, Louis XIII.

In 1804, the Lewis and Clark expedition to explore the Louisiana Territory as well as the Pacific Northwest left camp near present-day Hartford, Illinois.

In 1863, Union forces defeated the Confederates in the Battle of Jackson, Mississippi.

In 1948, according to the current-era calendar, the independent state of Israel was proclaimed in Tel Aviv by David Ben-Gurion, who became its first prime minister; U.S. President Harry S. Truman immediately recognized the new nation.

In 1955, representatives from eight Communist bloc countries, including the Soviet Union, signed the Warsaw Pact in Poland.

In 1961, Freedom Riders were attacked by violent mobs in Anniston and Birmingham, Alabama.

In 1968, John Lennon and Paul McCartney held a news conference in New York to announce the creation of the Beatles’ latest business venture, Apple Corps.

In 1998, singer-actor Frank Sinatra died at a Los Angeles hospital at age 82. The hit sitcom “Seinfeld” aired its final episode after nine years on NBC.

In 2001, the Supreme Court ruled 8-0 that there is no exception in federal law for people to use marijuana for medical purposes.

In 2003, more than 100 immigrants were abandoned in a locked trailer at a Texas truck stop; 19 of them died.

In 2008, the Interior Department declared the polar bear a threatened species because of the loss of Arctic sea ice. Justine Henin, 25, became the first woman to retire from tennis while atop the WTA rankings.

Ten years ago: President Barack Obama heatedly condemned what he called a “ridiculous spectacle” of oil executives shifting blame for the BP oil spill in congressional hearings and denounced a “cozy relationship” between their companies and the federal government. Space shuttle Atlantis thundered away on what turned out to be its next-to-last voyage into orbit. NBC canceled the long-running police/courtroom drama “Law & Order” after 20 seasons on the air.

Five years ago: President Barack Obama, at a Camp David summit, assured Arab allies they were safe from the threat of an empowered Iran, pledging an “ironclad commitment” to the Sunni governments of the Persian Gulf. B.B. King, 89, the “King of the Blues,” died in Las Vegas. Award-winning poet Franz Wright, 62, died in Waltham, Massachusetts.

One year ago: Former Rep. Anthony Weiner left a New York City halfway house after completing his prison sentence for illicit online contact with a 15-year-old girl. Comedy actor Tim Conway, winner of four Emmy Awards on “The Carol Burnett Show”î after earlier starring aboard “McHale’s Navy,”î died in Los Angeles; he was 85. The New Orleans Pelicans bucked long odds to win the NBA draft lottery, giving the team the right to draft former Duke star Zion Williamson. Montana gov. Steve Bullock announced that he was seeking the Democratic presidential nomination. He would end his campaign in December, becoming the third Western governor to fail to gain momentum.