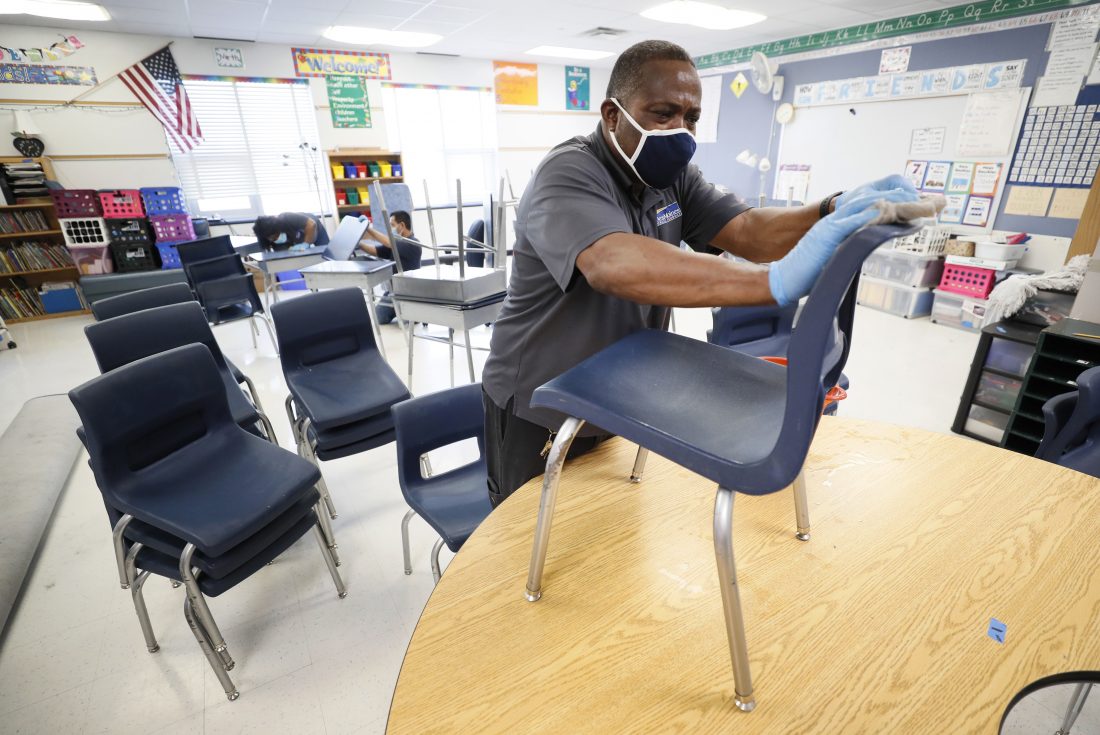 PROVIDENCE, R.I. — President Donald Trump insists that schools reopen this fall. Many parents, educators, doctors and economists want the same thing. But getting children back to school safely could mean keeping high-risk spots like bars and gyms closed.

A growing chorus of public health experts is urging federal, state and local officials to reconsider how they are reopening the broader economy, and to prioritize K-12 schools — an effort that will likely require closing some other establishments to help curb the virus spread and give children the best shot at returning to classrooms.

“We need to think about what our priorities are as a society, and some other things may just have to wait,” said Helen Jenkins, an infectious disease epidemiologist at Boston University. “I think there are hard choices having to be made by decision makers.”

Schools are crucial to communities in ways that go beyond basic learning. They also provide children with friends, food and other support systems. The American Academy of Pediatrics strongly supports children physically returning to classrooms.

Schools are also a key part of getting the economy going, said David Rothschild, an economist at Microsoft Research.

“It’s what allows so many adults, especially people without much means, to get back to work,” Rothschild said. “There’s this huge downstream effect in the short run of getting people back into school, which you may not be able to say in the same sort of way for bars and restaurants.”

In other virus-related developments Thursday:

— Asian and European officials pleaded with their citizens to respect modest precautions as several countries saw coronavirus outbreaks accelerate or sought to prevent new infections Following two nights of anti-lockdown protests in Serbia, authorities banned mass gatherings in the capital of Belgrade amid an uptick in confirmed COVID-19 cases.

— Elsewhere in Europe, officials warned of the risk of flareups due to lax social distancing. In Tokyo and Hong Kong, authorities reviewed nightclubs, restaurants and other public gathering spots as a source of their latest cases.

Back in the U.S., if a community has a high level of infection, public health experts say reopening classrooms will be risky, even if schools try to require masks and follow social distancing guidelines.

Hundreds of children and staff have been infected in COVID-19 outbreaks tied to graduation ceremonies and summer camps, including in Missouri, Texas, Louisiana, Georgia, North Carolina, Tennessee, New York and Florida. Organizers of at least one of the camps said they were following guidelines issued by the Centers for Disease Control and Prevention.

That’s why it’s so important, experts say, to consider the wider community and not think of schools as closed systems, unaffected by what the virus is doing outside their walls.

Children are less likely to become seriously ill than adults, and there’s not much evidence that children are driving transmission, said Jennifer Nuzzo, an epidemiologist at Johns Hopkins University’s COVID-19 Testing Insights Initiative. Still, there is a risk they could transmit the virus to others, including teachers or vulnerable people they live with.

“That is a reason to think about how to improve safety and to reduce the risk in school environments,” Nuzzo said. “Those measures and the move to reopen schools should proceed before the higher risk environments” like bars, restaurants, gyms and other indoor spaces “where adults are packed together and they have a hard time social distancing.”

If transmission can be reduced in the wider community, she said, it will make it safer for schools to reconvene.

“We should be prioritizing the reopening of those public spaces that have known benefits and low risks,” Nuzzo said. “And we think that schools are one of those.”

Even before Trump’s push this week, Democrats and public health experts were already talking about how important it is for children to return to classrooms.

When Democratic Kansas Gov. Laura Kelly issued an executive order last week requiring masks, she told legislative leaders it was because she wanted to reopen classrooms. Michigan Gov. Gretchen Whitmer, a Democrat, made similar remarks when she shut down indoor seating in bars in some areas after outbreaks.

And Democratic New Mexico Gov. Michelle Lujan Grisham cited schools when she said there would be more aggressive enforcement and fines for people who flout the state’s mask requirement.

“The children of this state and the students deserve a chance to go back to school,” Grisham said.

Republicans have also been talking about it. Vice President Mike Pence, visiting Arizona last week, praised Republican Gov. Doug Ducey’s closure of bars, gyms and movie theaters. Pence tied the steps to economic growth and getting “kids back to school.”

White House adviser Kellyanne Conway told Fox News last week that schools are essential to getting people back to work.

On Twitter and at a White House event, the president this week claimed without evidence that Democrats want to keep schools closed for political reasons and not health reasons.

In a call with governors Tuesday, Education Secretary Betsy DeVos said the nation’s schools must ” fully reopen and fully operate.” A recording of the call was obtained by The Associated Press.

But school leaders and teachers’ groups said that message is not helpful without thoughtful reopening plans and federal support, including additional money to pay for extra cleaning, masks and social spacing. So far, schools are not getting what they need, said Dan Domenech, executive director of AASA, The School Superintendents Association.

“What we’re hearing — it’s almost like a setup to open schools at all costs,” Domenech said of DeVos’ remarks. “When children are sick and when children die, I hope that she can reconcile her guidance with that.” 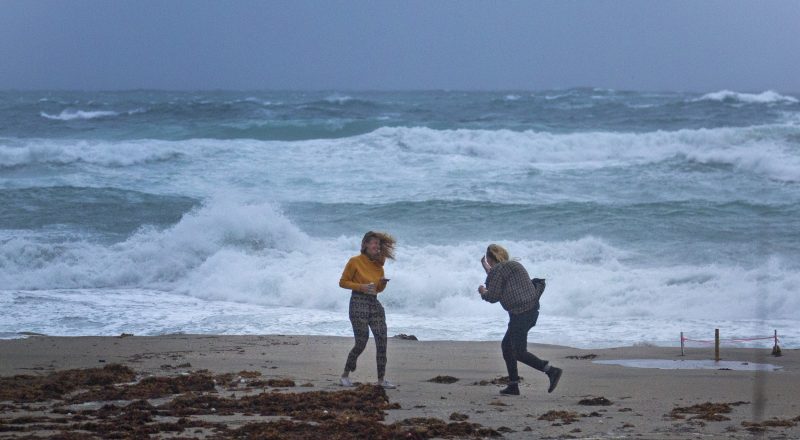 Isaias slightly strengthens as it crawls up Florida coastline

BANNING, Calif. (AP) — Thousands of people were under evacuation orders Sunday after a wildfire in mountains east ... 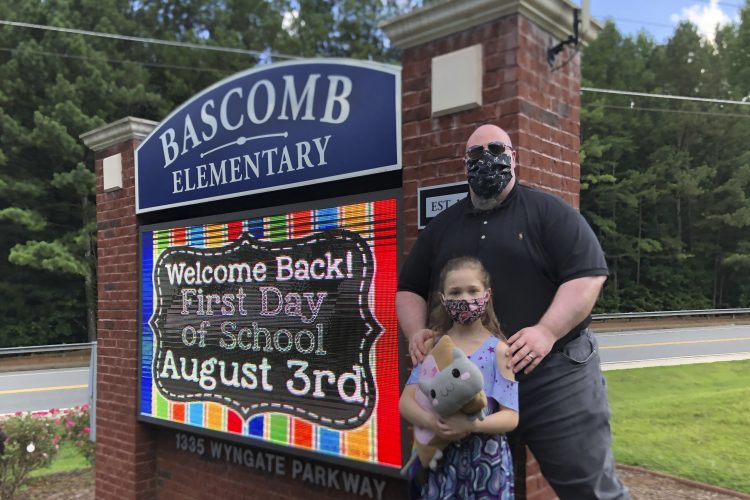 NEW YORK — President Donald Trump plans to take action on a what he sees as a broad array of national security ...

RNC: Decision on private Trump renomination vote not yet final

WASHINGTON — The vote to renominate President Donald Trump is set to be conducted in private later this month, ...