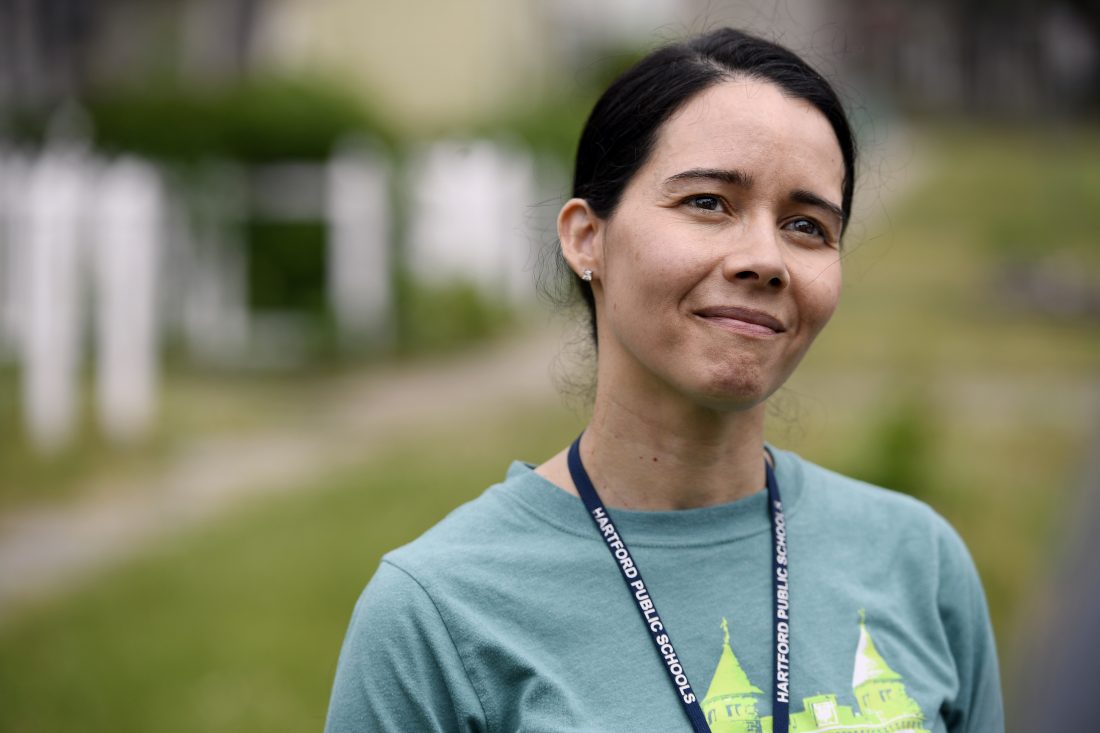 File-In this June 5, 2020, file photo, Hartford Public Schools Superintendent Dr. Leslie Torres-Rodriguez poses for a photo in Hartford, Conn. In Hartford, which has 14.7 students per teacher, the district serves many high-poverty communities and also brings in thousands of students from 60 other towns through school-choice programs. The superintendent there said the challenges associated with reopening are so severe, it may be time to come up with entirely new models for instruction. “Is it that the entire ecosystem has to be examined?” Torres-Rodriguez said (AP Photo/Jessica Hill, File)

As schools consider how and when to reopen their buildings during the pandemic, many are finding themselves overwhelmed by the potential expenses that would come with operating under social distancing guidelines: protective equipment, staff for smaller classrooms, and additional transportation to keep students spread out on bus rides.

The burdens loom large in particular for urban, under-resourced districts that often have neither the space nor the budgets to accommodate new health protocols.

In Hartford, Connecticut, Superintendent Leslie Torres-Rodriguez shudders at the thought of how to afford a scenario where each teacher had dramatically fewer students. In some grades, she said, she has individual teachers with up to 27 students in their classrooms.

“My budget would be non-existent,” she said.

The vast majority of American school districts have yet to announce when they will resume in-person instruction. The trajectory of the outbreak remains uncertain, and many are waiting on direction from their states. Many are developing plans for at least some distance learning, and budgets are one of the factors that could determine how much they do from afar.

In Camden, New Jersey, one of the state’s poorest cities, Superintendent Katrina McCombs said costs for classroom cleanings, protective equipment and other virus-related expenses are a concern, especially because the city relies on cash infusions from a state government that is facing a $10 billion shortfall over the current and next fiscal years.

New Jersey has not yet issued guidelines for reopening schools, but McCombs said she hopes the governor leaves flexibility for big urban districts like hers, where families could be at especially high risk for exposure given the number of multi-generational households.

“I think the big thing that comes to mind right away … just thinking about those logistics of our city, I would hope that as the governor is rolling out those recommendations they can take those unique factors into consideration especially in our large urban districts,” she said.

As schools reopen it will cost the average school district about $1.8 million to make social distancing possible, according to an estimate published by AASA, the School Superintendents Association, and the Association of School Business Officials International. The expense will strain budgets of districts that are bracing for cuts due to the economic downturn and hoping for additional federal aid.

In the town of Stonington, Connecticut, school board chairwoman Alexa Garvey said it would help immensely with finances if the state eased guidance in place for the summer that there should be only one student on each seat of a bus. There are also unresolved questions about providing masks.

The superintendent of Florida’s Miami-Dade County Public Schools district, one of the nation’s largest, said at a recent National Press Club panel that it was considering teachers’ and parents’ input on how to continue instruction in light of changes forced by the pandemic and the associated costs.

“Based on the demands of social distancing and precautions, there will not be enough money to have the old system back in a fully functional way,” Superintendent Alberto Carvalho said.

Schools with more resources will have more options. The affluent town of Greenwich, Connecticut, where the school system has 12.2 students for every teacher and instructor on staff, is like many others developing approaches for various scenarios. To keep up social distancing when buildings reopen, Superintendent Toni Jones has said the district could use media centers, cafeterias and other spaces for classrooms to spread out staff.

In Hartford, which has 14.7 students per teacher, the district serves many high-poverty communities and also brings in thousands of students from 60 other towns through school-choice programs. The superintendent there said the challenges associated with reopening are so severe, it may be time to come up with entirely new models for instruction. 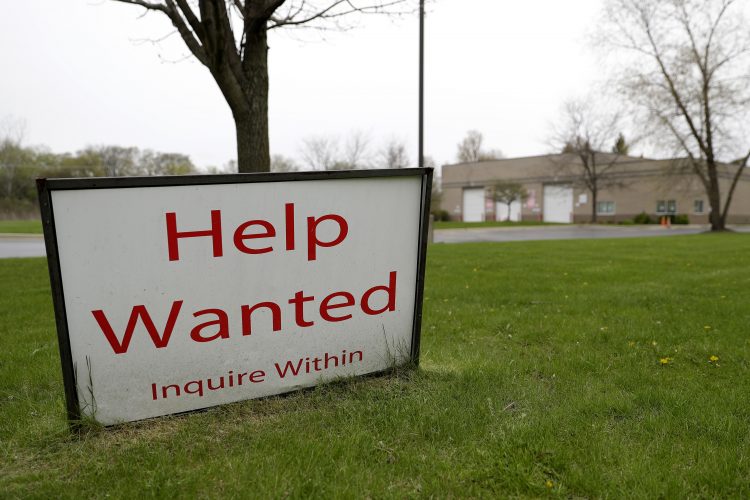 US employers post more jobs in June, pull back on hiring 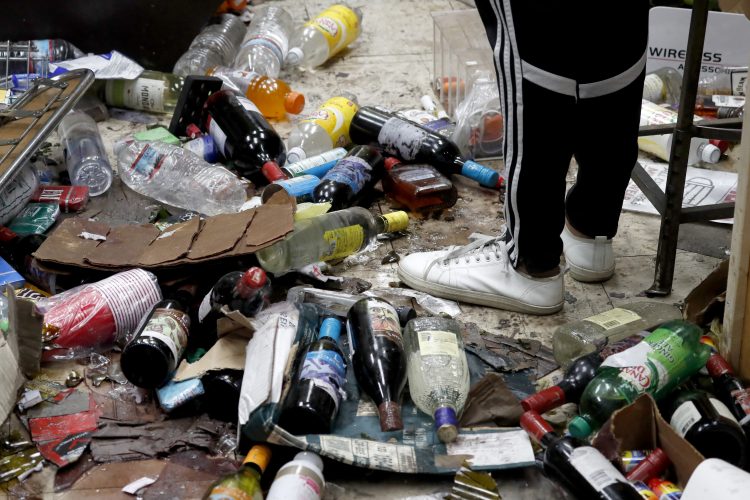 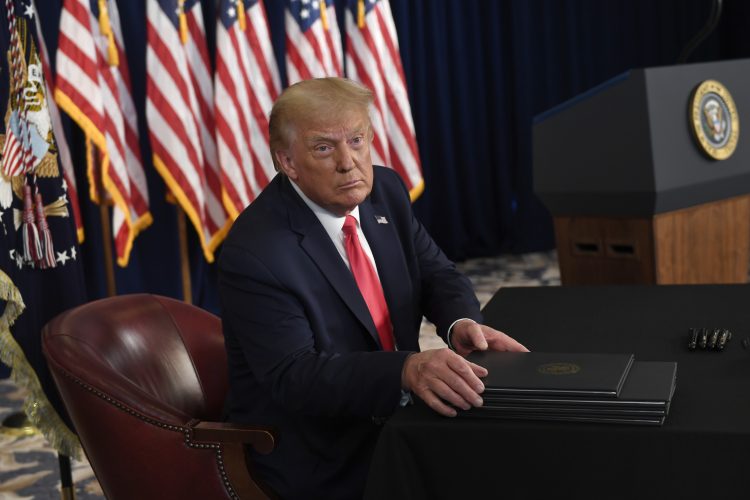 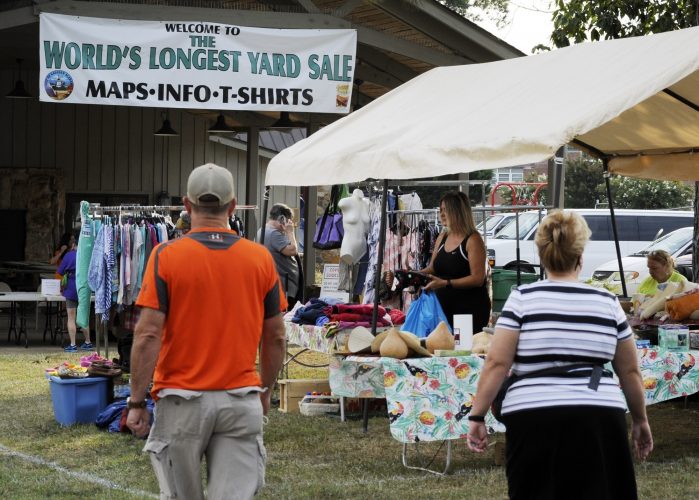